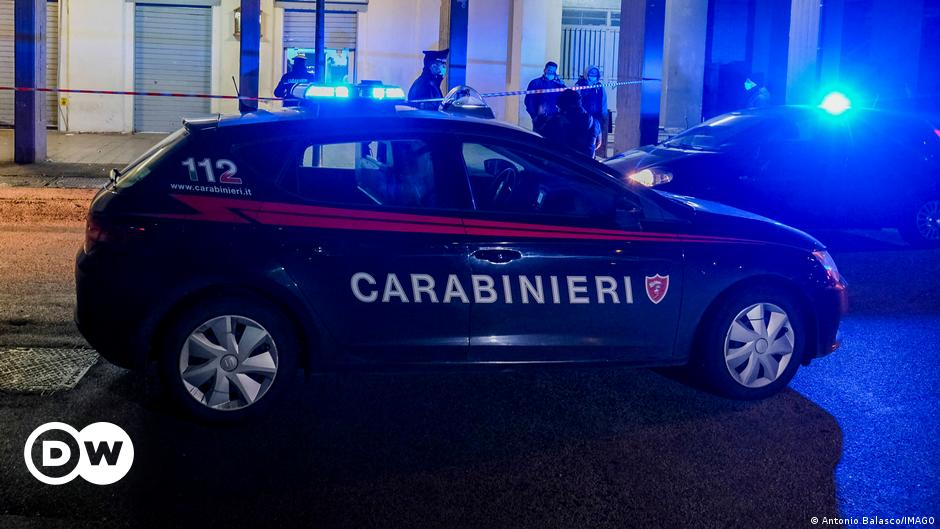 The suspects were arrested in a series of raids aimed at capturing Matteo Messina Denaro, a boss of the Sicilian Cosa Nostra mafia.

Who was the target of the raids?

The raids targeted alleged mafia members in the province of Trapani in the far west of Sicily.

Those arrested are suspected of criminal conspiracy, extortion and gambling. The operation involved searches and seizures of other suspects, and targeted 70 people in total, Carabinieri police said.

Police said Messina Denaro was still able to issue commands despite his disappearance.

Messina Denaro has been sentenced to life in absentia for his role in the deaths of anti-mafia prosecutors Giovanni Falcone and Paolo Borsellino, who were murdered in several incidents in 1992.

He is also wanted for his role in the 1993 bombings in Florence, Rome and Milan that killed 10 people.

Italian law enforcement officers have recently conducted a number of raids on alleged members of the mafia.

On Monday, police in Bergamo in the northern region of Lombardy arrested 30 suspected members of the Calabrian ‘Ndrangheta mafia. The suspects were charged with money laundering, extortion and trafficking in stolen goods.

ALSO READ  'Like a pilgrimage': Crowds greet King Charles after emotional tribute to his mother

Bergamo investigators have seized €6.5 million ($6.45 million) worth of goods and a tax officer in the region is under investigation for corruption.

Last Thursday, authorities reported the arrest of 202 suspected members and accomplices of the ‘Ndrangheta, including politicians and senior local officials.