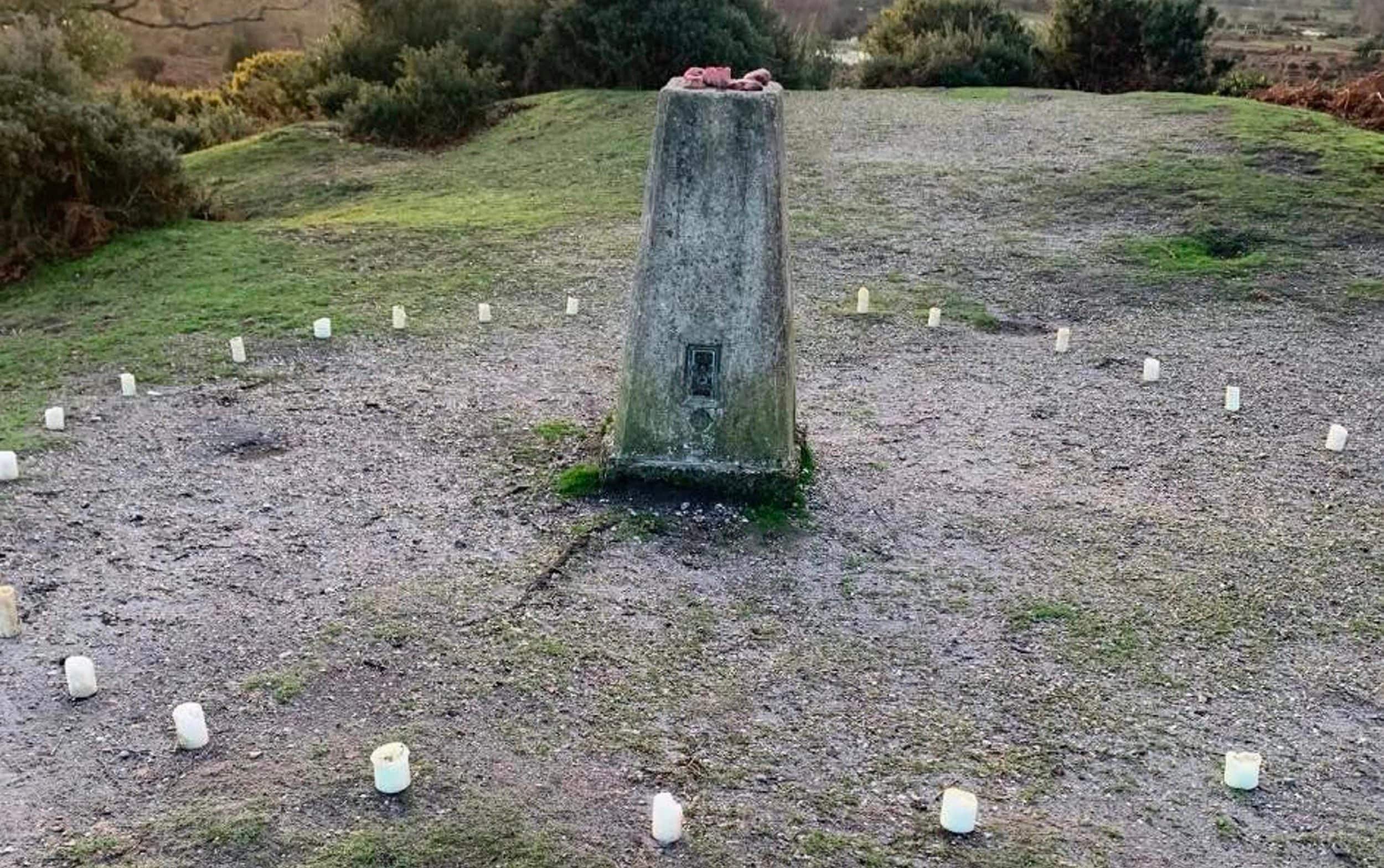 Reverend David Bacon, the church’s pastor, said at the time he wasn’t sure who was behind it, saying it could be people “just mad at the world” or people involved in witchcraft.

“It is really disturbing and sinister for everyone. We are not sure what will happen next, if anything at all,” he said.

“I have no idea why it’s happening in our neighborhood. If it is related to witchcraft, then New Forest has been associated with witchcraft for hundreds of years.”

The latest discovery has sparked fears of animal sacrifice, with pigs often being the focus of religious rituals dating back to ancient Greek times, usually to appease a supernatural being, though it’s unknown if it was just a joke .

Police are stepping up patrols

A spokesperson for Hampshire Constabulary said: “We received a report that meat and candles were being placed in a circle at the top of Stagbury Hill. This was noticed by the public at around 07:45 on January 13.

“The items were thrown away before the report was made. We have conducted investigations – which are still ongoing – and local officers continue to patrol the area. No arrests have been made at this time.”

In 2019, suspected Satanists terrorized Bramshaw after two dead sheep were found with pentagrams spray-painted on their bodies, a cow stabbed in the neck and the number 666 defaced on the church doors.