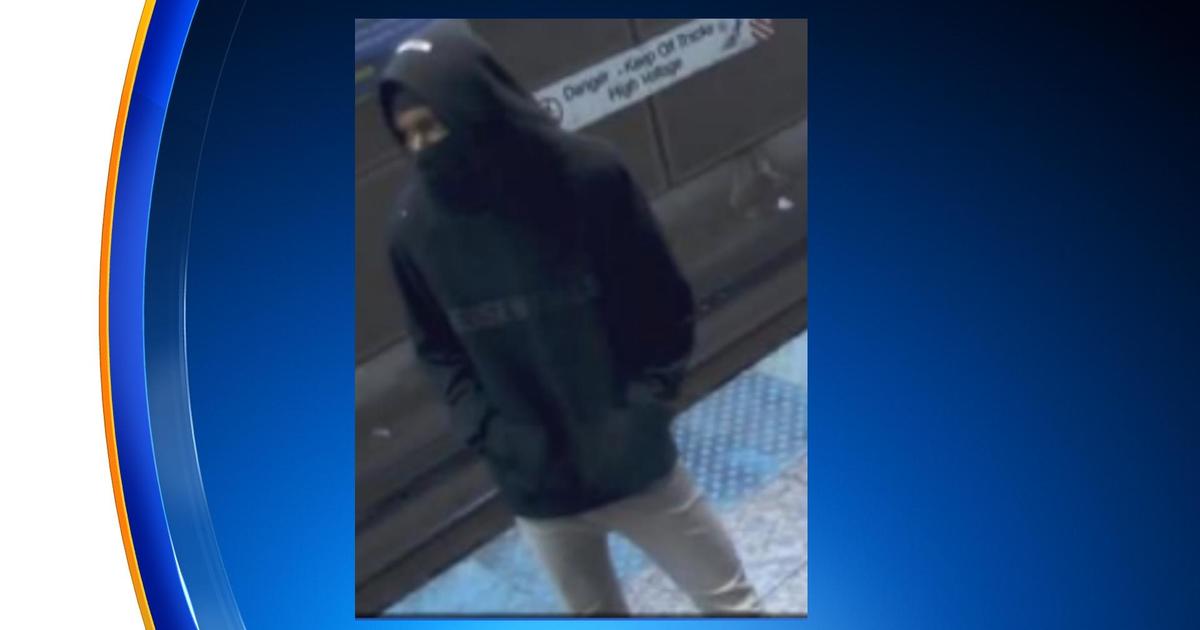 CHICAGO (TBEN) – Mass Transit Detectives are asking for the public’s help in locating the suspect in connection with an armed robbery at the CTA Grand Red Line stop Sunday.

The robbery happened around 10:45 PM on the 500 block of North State Street

Police said the masked suspect approached a 21-year-old man waiting for a train and asked if he would like to buy a cigarette. When the victim pulled out his money, the suspect brandished a firearm and demanded the money from the victim while threatening him.

The suspect took the victim’s money and fled, police said.

Police had only a vague description of the suspect, but say the suspect is a black man between the ages of 18 and 30, six feet tall and weighs between 140 and 160 pounds.