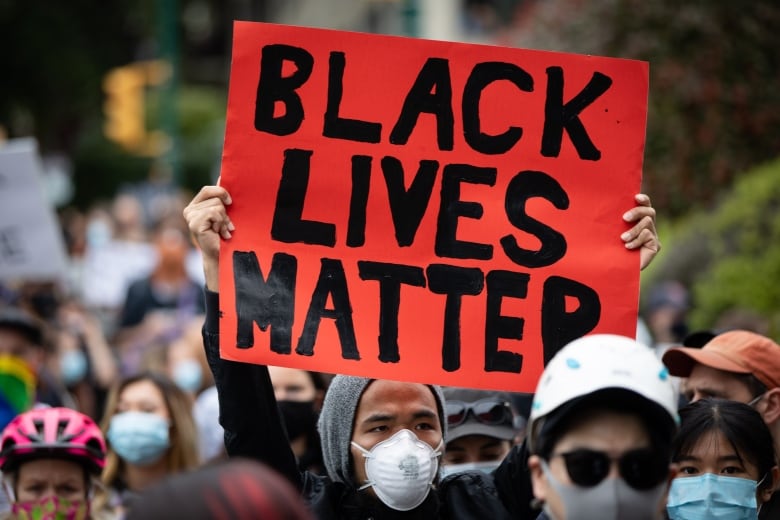 Hate crimes as reported by police forces in BCs metropolitan areas are the second year in a row from the pandemic, according to Statistics Canada’s latest data released Tuesday.

Vancouver, Victoria, Abbotsford-Mission and Kelowna — the four municipalities in BC that the federal agency chooses to represent in its data — saw an overall 21 percent increase in police-reported hate crimes (from 421 to 509 incidents) in 2021, after a 58 percent jump in 2020.

Each summer, Statistics Canada publishes raw data on hate crimes reported by RCMP and municipal law enforcement agencies from 35 metropolitan census areas across the country, along with a detailed report about crimes of all kinds reported by the police.

Statistics Canada notes that race and ethnicity were the most important drivers of hate crimes across the country last year, but the increase, six percent, was much smaller than that of hate-related incidents stemming from religion, 67 percent, and sexual orientation, 64 percent.

Misfortune and abuse remained the two main forms of Violations of the Criminal Code involving hate crime through the whole country.

StatsCan’s hate crime data reflects only the incidents reported to the police.

Karen Hira, the executive director of the Victoria Immigrant and Refugee Center Society, says from her experience as a research analyst with the Victoria Police Department for nearly four years that hate crimes tend to be underreported, in part because of the narrow definition of hate crimes by the government. Police. .

Hira says her boyfriend, who is black, reported that her neighbor repeatedly called her the N-word, but it made no sense when police discovered the perpetrator had a mental illness.

“Unfortunately, they are still victims – they still had a bad experience. It affected their daily lives and caused fear and anxiety,” she said.

Alex DeForge, the social impact coordinator of QMUNITY, a Vancouver center for queer and trans resources, says most LGBTQ people have experienced hate crimes in their lifetime but tend to underreport them because of the long distrust of the police in the community.

Most hate crime incidents do not lead to charges: StatsCan

Muhi Bakini, diversity education supervisor at Archway Community Services in Abbotsford, says his organization works closely with local law enforcement and will provide mental health support to her clients before deciding whether to report hate incidents.

“Because they feel empowered after speaking to us, they feel they can take action on their own,” Bakini said, adding that Archway also provides legal advice to clients if they want to take legal action against perpetrators.

Statistics Canada said most hate crimes reported by police do not lead to hate crime charges by Crown prosecutors.

Security guard Anmol Singh says he has reported it an anti-vaccine protester against police who yelled racist remarks at him in a Kelowna clinic in July, but the Mounties announced in April the Crown had decided to charge the protester for “causing a disturbance”, which is not a hate crime.

While unhappy with the outcome, as an aspiring Canadian permanent resident and aspiring police officer, he says he is grateful for all the community support he has received.

“Kelowna, overall I like it here — it’s a pretty good place to live,” he said. “It’s great to see people come together when something happens.”

The early edition6:39We look at the number of hate crime incidents in four major municipalities in BC that Statistics Canada just released

BC community leaders say these crimes are underreported and the data does not reflect the true amount of racism and other forms of discrimination faced by marginalized communities.