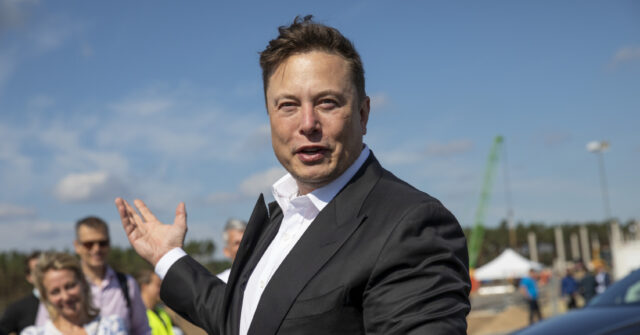 Senior politicians within a ruling German party are demanding that authorities intervene on Twitter after the platform was bought by Elon Musk.

Major parties within the ruling Social Democratic Party of Germany (SPD) have called on their governments to curb Twitter following Elon Musk’s purchase of the platform.

The high-ranking politicians have reportedly cited Musk’s political views as the reason for their demand, and some high-ranking members of the party are even said to have left the platform entirely after the PayPal founder’s takeover.

According to a report from the business newspaper HandelsblattSPD members are concerned that Twitter under Musk will not censor content to their liking, with politicians placing major emphasis on various German and EU laws requiring the platform to ban the discourse deemed problematic.

As a result, many are demanding that the country’s own Federal Office of Justice intervene, ostensibly in hopes that the platform, among other things, should prevent both the platform and its senior members from falling out of line.

“The Federal Office of Justice must therefore monitor Twitter more closely and act swiftly and decisively in case of violations,” MP Jens Zimmermann told the publication, before urging that the social media company and its leadership be taken to court. if it doesn’t follow the German rules.

“If Twitter does not meet the requirements, there will be sanctions not only against the company, but also against the responsible managers,” he continued, demanding that “decisive measures” be taken to ensure that Twitter censors speech.

Meanwhile, party leader Lars Klingbeil expressed fears that Musk’s takeover could reduce free speech on the platform, despite the multibillionaire justifying his purchase of the social media giant largely over censorship concerns.

“I find it very problematic that Twitter is now being taken over by someone who wants to use the network much more politically,” Handelsblatt Klingbeil reports. “If diversity of opinion continues to be attacked, the authorities must act consistently.”

Since Elon Musk’s purchase of Twitter, the platform has come under constant fire from outdated media platforms, activists and advertisers, many of whom are angry that Tesla’s CEO will make the iconic “blue tick” more widely available to those outside the progressive media sphere.

Many have even threatened to leave the platform entirely due to Musk’s acquisition, many of whom paint utopian visions of alternative platforms.

High-ranking members of the ruling SPD party have reportedly been part of one such exodus, with party co-leader Saskia Esken being one of many released on the platform.

Esken justified leaving the platform by saying it endangers democracy by promoting “disinformation” and “hate speech”.

“Twitter does nothing against fake profiles, is extremely careless when dealing with reported criminal content such as insults or incitement to hatred, and does not stop illegal Twitter blocks, even after making clear statements,” she said.