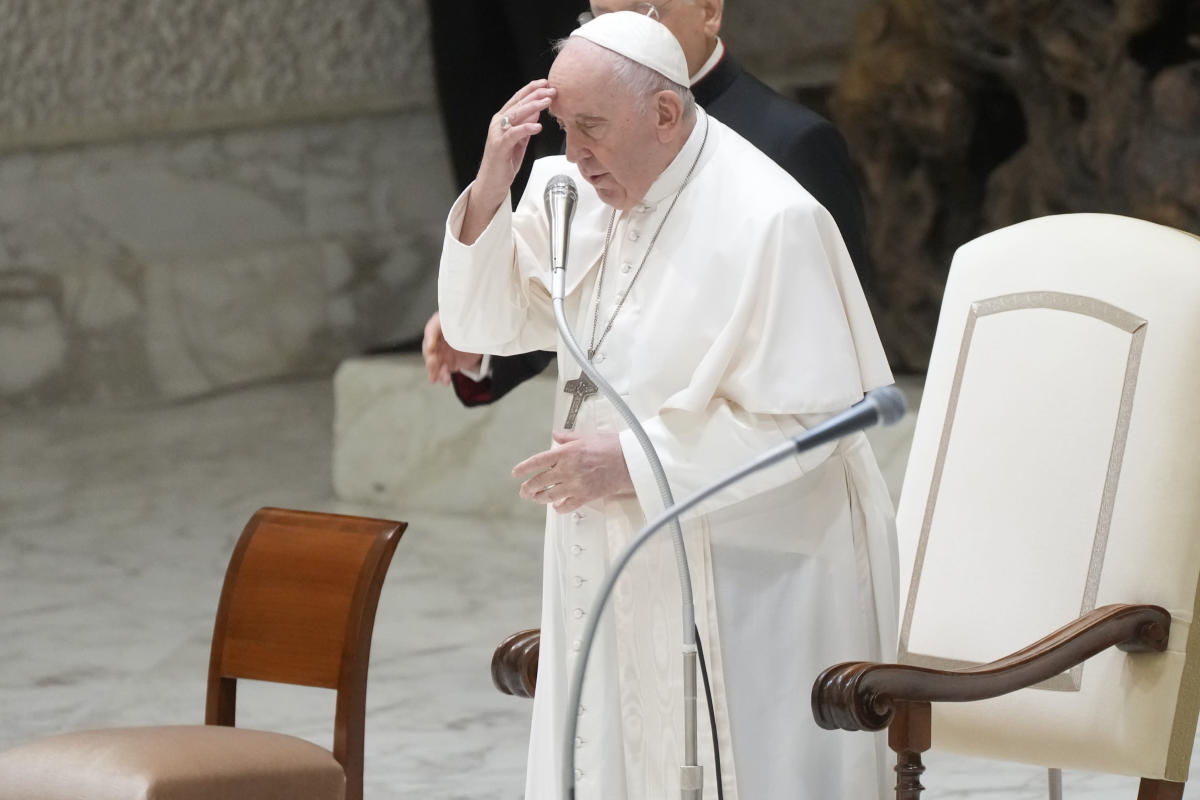 ROME (TBEN) – Pope Francis marked the second anniversary of the explosion in Lebanon’s port by insisting on Wednesday that truth and justice “can never be hidden,” in a clear reference to the stalled investigation into the disaster.

Francis made the comments at the end of his weekly general audience, the first after his month-long summer vacation.

Reflecting on the upcoming birthday, Francis said he was praying for the families of the victims “of that catastrophic event and the dear Lebanese people.”

“I pray that everyone may be comforted by faith and comforted by righteousness and truth that can never be hidden,” he said.

The detonation of ammonium nitrate in the harbor on August 4, 2020 was one of the world’s largest non-nuclear explosions. It killed at least 215 people, injured more than 6,000 and sent pressure waves through the capital. The investigation into the disaster has been blocked for months by Lebanese political forces, who have ensured that no one has been held accountable to date. Many Lebanese blame the tragedy on the government’s longstanding corruption and mismanagement.

Francis prayed that Lebanon would be reborn and remain true to its “vocation as a land of peace and pluralism where different religious communities can live in brotherhood.”

Francis, 85, had planned to travel to Lebanon last spring, but strained knee ligaments forced him to postpone the trip. No new date has been set.