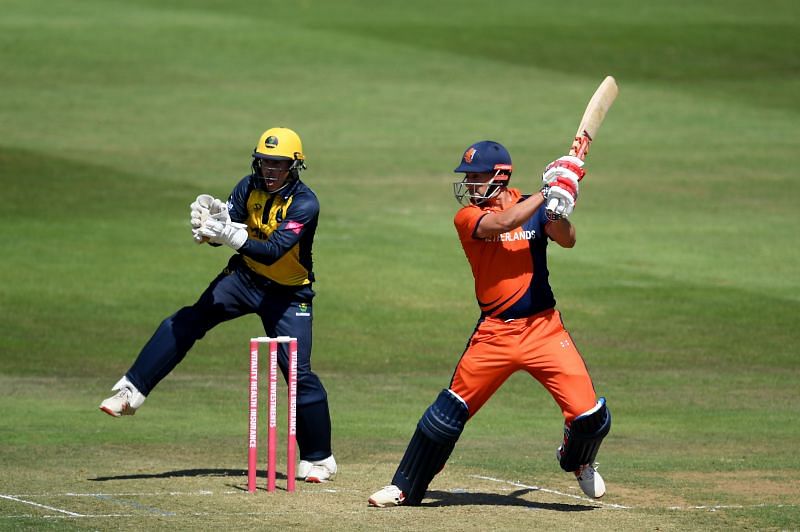 POR vs NED-XI Dream11 prediction: Welcome to the 11th game of Group B matches of the inaugural competition – ECC21 where Portugal faces Netherlands XI. Portugal have had a horrible season so far losing all 6 matches and are currently at the bottom of the table. It will again be a very difficult game for them and all they will want to do is at least fight and make the game competitive. On the other hand, Netherlands XI have won all 6 matches and have already qualified for the knockout stages. They will start as overwhelming favorites for this game.

It will be difficult to ask the bowlers to play on the flat hitting surface. They must regularly slow down. Anything over 120 is a winning total at that wicket. The predictions are good and we can expect a full game.

News from the NED-XI team