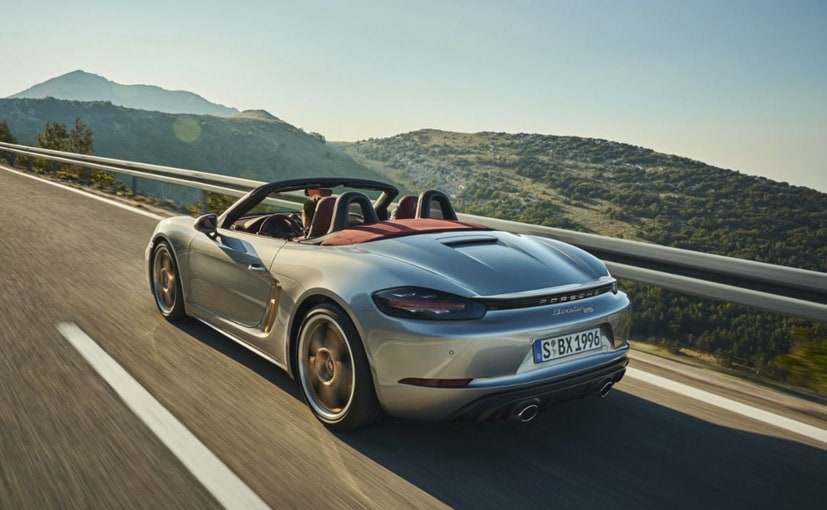 The limited edition is limited to 1250 pieces worldwide and is based on the GTS 4.0 model.

Porsche is celebrating 25 years of its roadster family with an anniversary model: the Boxster 25 years. The limited edition is limited to 1250 pieces worldwide and is based on the GTS 4.0 model. It references many of the design features of the Boxster concept car, the open-top two-seater that was revealed at the Detroit Auto Show in 1993. The production version was launched in 1996 with virtually no changes in it. its visual appearance and is now in its fourth generation after producing over 3.57 lakh units. Since he shared his forehead with the 996 generation 911, there was no doubt about his lineage.

One of the most striking features of the limited edition model is the reinterpreted Neodymium color, a shimmering coppery brown, which offered an exciting contrast to the base color GT Silver Metallic of the 1993 concept car. In the special edition, it is used on the front apron, the side air intakes with mono bar as well as for the lettering and the 20 inch two-tone alloy rims. Porsche offers the 25-year-old Boxster in GT Silver Metallic although Deep Black Metallic and Carrara White Metallic are also available. Another striking feature is the fuel filler cap, which is enhanced by the Porsche script from the “Exclusive Design” range. It comes with an aluminum look, as do the glossy tailpipes of the sports exhaust system, while the windshield surround is finished in contrasting black. 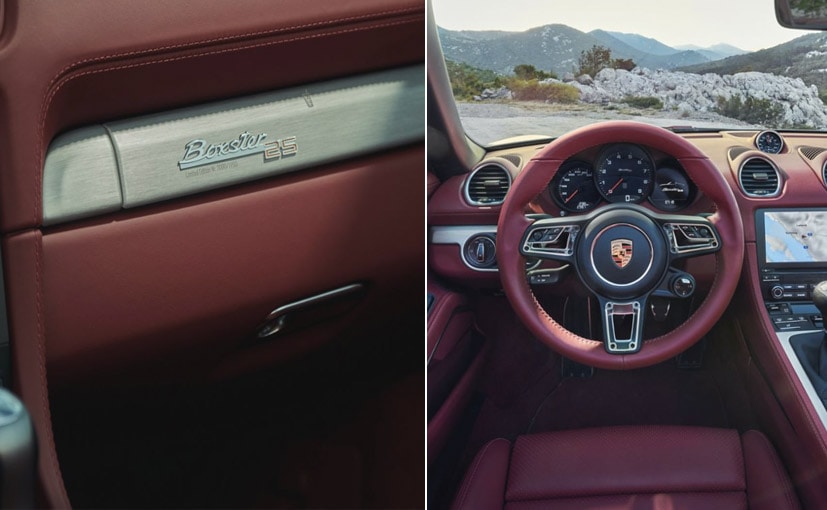 True to the style of the historic original, the special model combines a burgundy leather interior with a red fabric soft top. The soft top bears the Boxster 25 lettering in relief. Both are also available in black. An aluminum interior package, 14-way power sport seats, door sill trims with ‘Boxster 25’ lettering and the heated GT multifunction sport leather steering wheel are just a few of the features on the list. Extended standard equipment of the new model. 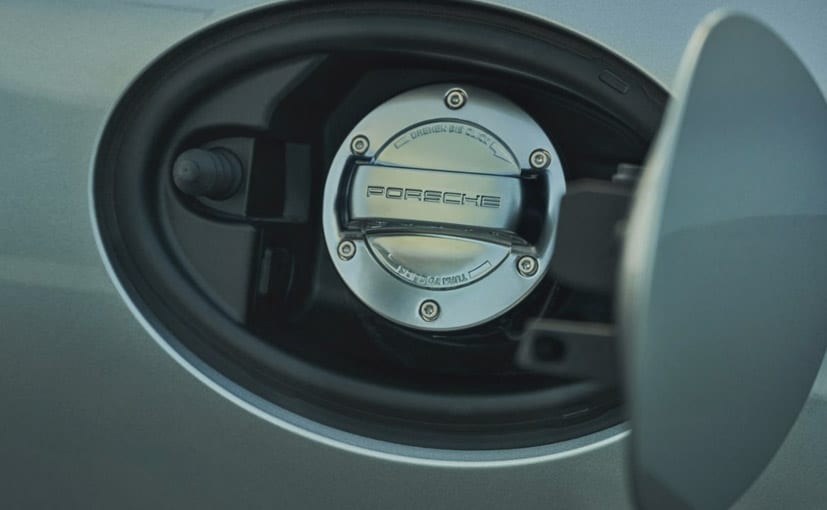 Under the hood is a 4-liter flat-six engine with 394 hp and yes, it is a naturally aspirated engine. Porsche offers the 25-year-old Boxster with a six-speed manual transmission and a seven-speed Porsche dual-clutch transmission. 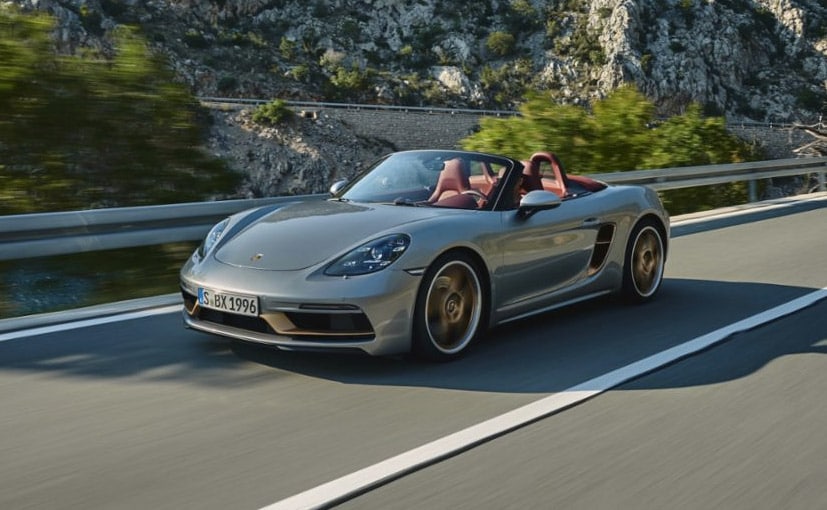 The special edition model reaches a top speed of 293 km / h and, in combination with the PDK gearbox and the standard Sport Chrono package, goes from zero to 100 km / h in four seconds. Other standard features include the Porsche Active Suspension Management (PASM) sport suspension, which is 10 millimeters lower, and the Porsche Torque Vectoring (PTV) with mechanical limited-slip differential.

2021 Tata Altroz ​​iTurbo: everything you need to know