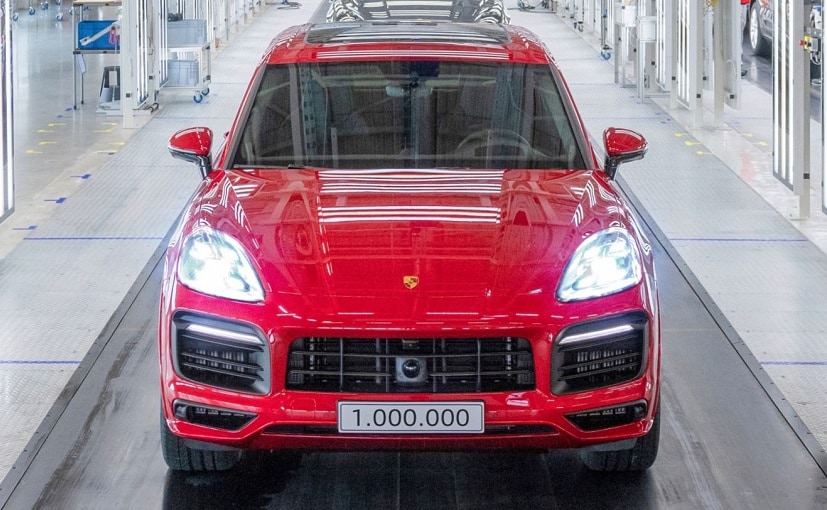 The Cayenne led demand with 92,860 sales, an increase of 1% over the previous year.

Detlev von Platen, Member of the Sales and Marketing Board of Porsche AG, said: We are continuing our product offensive – our customers can expect it. It will include additional derivatives of the fully electric Taycan and the 911, among others. We are full of optimism and look forward to 2021, a year that will also be characterized by unique experiences with the Porsche brand. “ 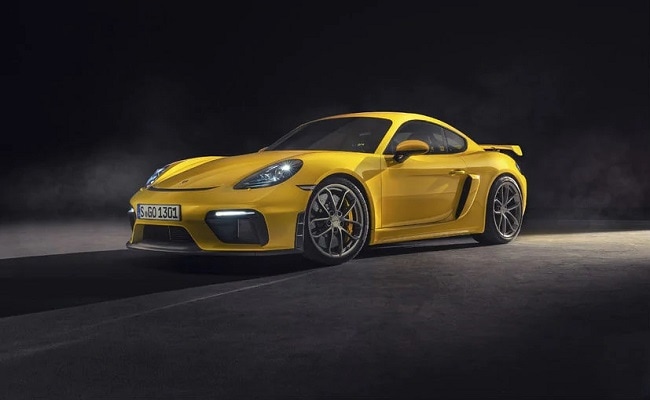 The Cayenne led demand with 92,860 sales, an increase of 1% over the previous year. Two-door sports cars were also very popular: a total of 21,784 vehicles from the 718 model lines found new owners, six percent more than the previous year. Deliveries of the iconic Porsche 911 totaled 34,328, while deliveries of the all-electric car Taycan totaled 20,015 units in 2020 and all this despite a six-week break in production as the new model ramped up.

Biden pledges to reopen schools quickly. It won’t be easy.

The Bharat Express News - January 25, 2021 0
During his first 48 hours in office, President Biden sought to project an optimistic message about the return of the many homebound students to...

New Hindu temple in Dubai to be opened by Diwali next...

Biden pledges to reopen schools quickly. It won’t be easy.

New Hindu temple in Dubai to be opened by Diwali next...