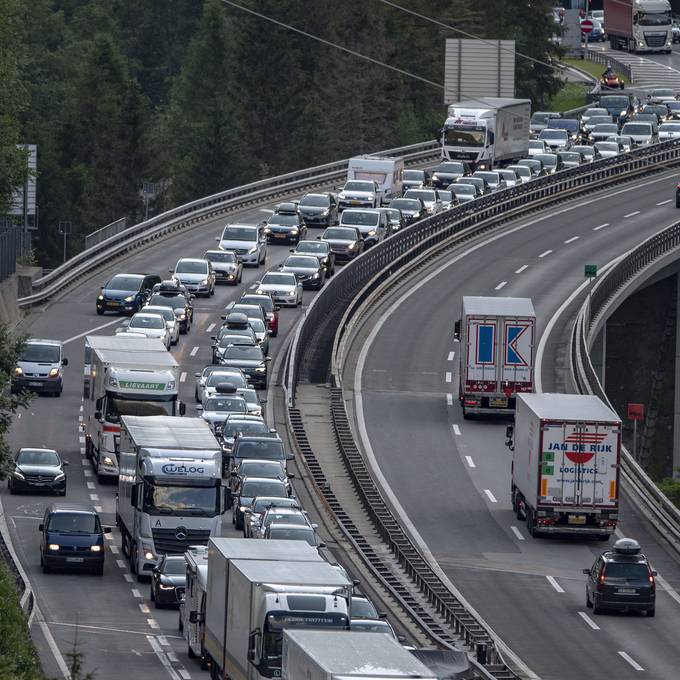 (agl / sam) Last summer, the Greens published the first version of their climate plan. According to this, Switzerland should become “climate neutral” by 2030, with half of domestic emissions reduced. By 2040 at the latest, the Greens aspire to a “climate-positive Switzerland” which will make a significant contribution to reducing emissions into the atmosphere both at home and abroad.

The objectives have remained the same. But the Greens have reviewed the necessary measures in their new climate plan, which they presented to the media on Tuesday by videoconference. After the first draft, there was “strong criticism” from the Young Greens, party chairman Balthasar Glättli said. Among other things, they criticized the fact that the plan was too technical and did not take sufficient account of social aspects.

The revised climate plan now provides for it: “Today, we must initiate a fundamental change in society and the economy and launch a new positive discourse”, claim the Greens. This change also offers the opportunity to improve the quality of life of the population. “If we manage in land use planning that we need less mobility in the neighborhood, we will have less consumption, but more relationships,” said national councilor Bastien Girod.

The party also plans to tighten traffic, buildings and the financial center. From 2025, no more fossil fuel vehicles and no new petroleum heating systems will be allowed. The financial center should also align its cash flows with the Paris climate objectives. According to Bastien Girod, the Greens are about 14 years earlier with their climate plan than the Federal Council envisages in its climate objectives. The new CO2 law does not contradict the strategy of the Greens, but constitutes “an important first step”, as indicated in the climate plan.

On the cost side, the Greens count with 15 billion francs of investments that will be necessary by 2030. About half of this sum would come from the building sector, 500 million in the electricity sector. That’s relatively little, for example compared to the costs of the corona pandemic, Girod said.

Sections of the climate youth as well as the oil lobby and representatives of the SVP organized a referendum against the new CO2 law. According to their own information, the former submitted Monday 7,000 signatures to the Federal Chancellery. The latter wish to deposit their signatures collected in Bern on Tuesday. Due to the referendum of this unholy alliance of right and left circles, the electorate should have the final say on the CO2 law hardened by parliament.

The current figures show it: this is how the Swiss vaccine

BlackRock’s entry reflects a shift in institutional perspective on crypto