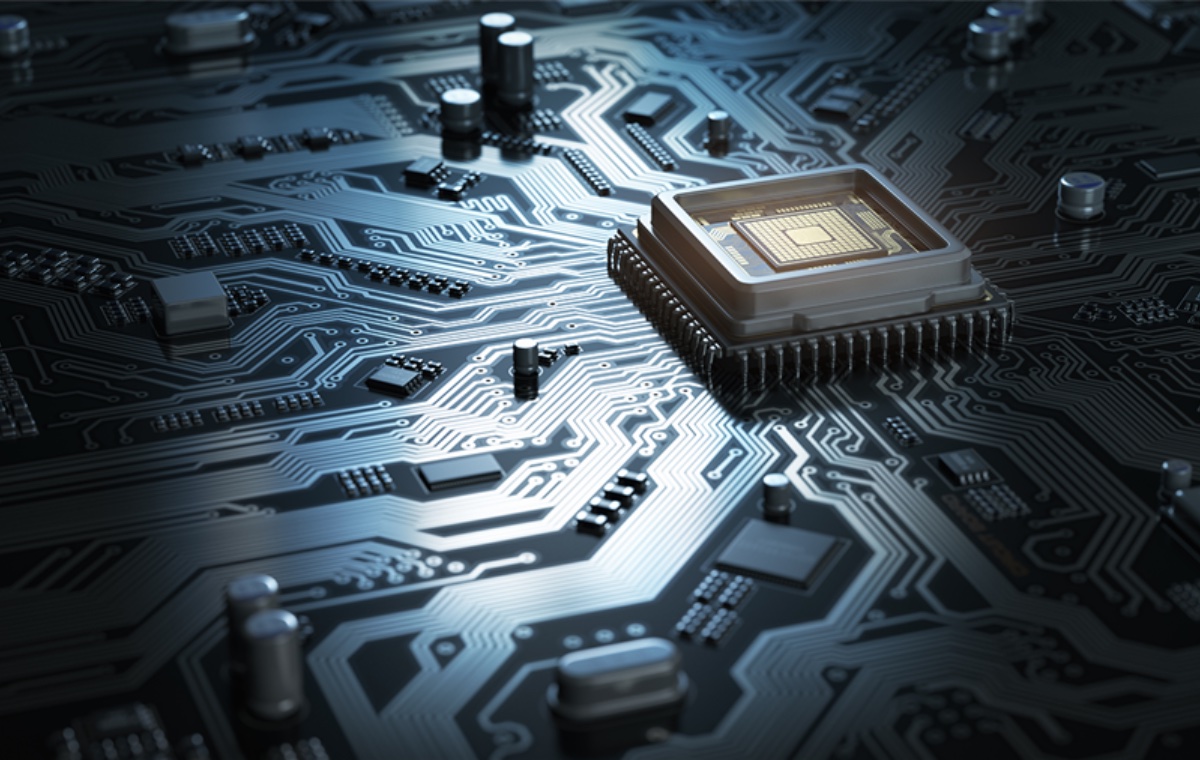 Possible alliance of ARM and Samsung is founded by SoftBank CEO

SoftBank Group chairman and CEO Masayoshi Son said in a statement on Wednesday that it will discuss forming a strategic partnership between British chip design unit Arm and South Korean Samsung Electronics.

However, things may not be smooth sailing for Son’s plans, with reports saying that while ARM would fill Samsung’s weaknesses, a takeover is unlikely due to concerns over antitrust issues.

That has held back previous acquisition attempts.

Following SoftBank’s $32 billion acquisition of ARM in 2016, Son sees Arm as the “core of the core” of his investment group’s operations and sees its expansion as a top priority with rumors of an IPO.

NVIDIA’s $40 billion takeover bid ended in early 2022 when the United States Federal Trade Commission (FTC) filed a lawsuit to block NVIDIA’s acquisition of Arm because it doesn’t want a chip conglomerate to choke the innovation pipeline for next-generation technologies.

ALSO READ  Samsung NO MO' FOMO Sale: With Big Discounts, Bank Deals Offer Up To 57% Off Smartphones, 48% Off TVs

This followed Qualcomm’s opposition to the FTC, the European Commission, the UK Competition and Markets Authority and the Chinese State Administration for Market Regulation.

Antitrust issues aside, the price that recently hit $60 billion could be too much for a single company to swallow. Therefore, recent ARM moves have centered around a consortium move.

MOM took action against 300 companies found to be discriminatory between 2017 and 2021: Tan See Leng

The Bharat Express News - October 4, 2022 0
Herschel Walker, the GOP nominee for a US Senate seat in Georgia, has been criticized by his son on social media after publishing a...