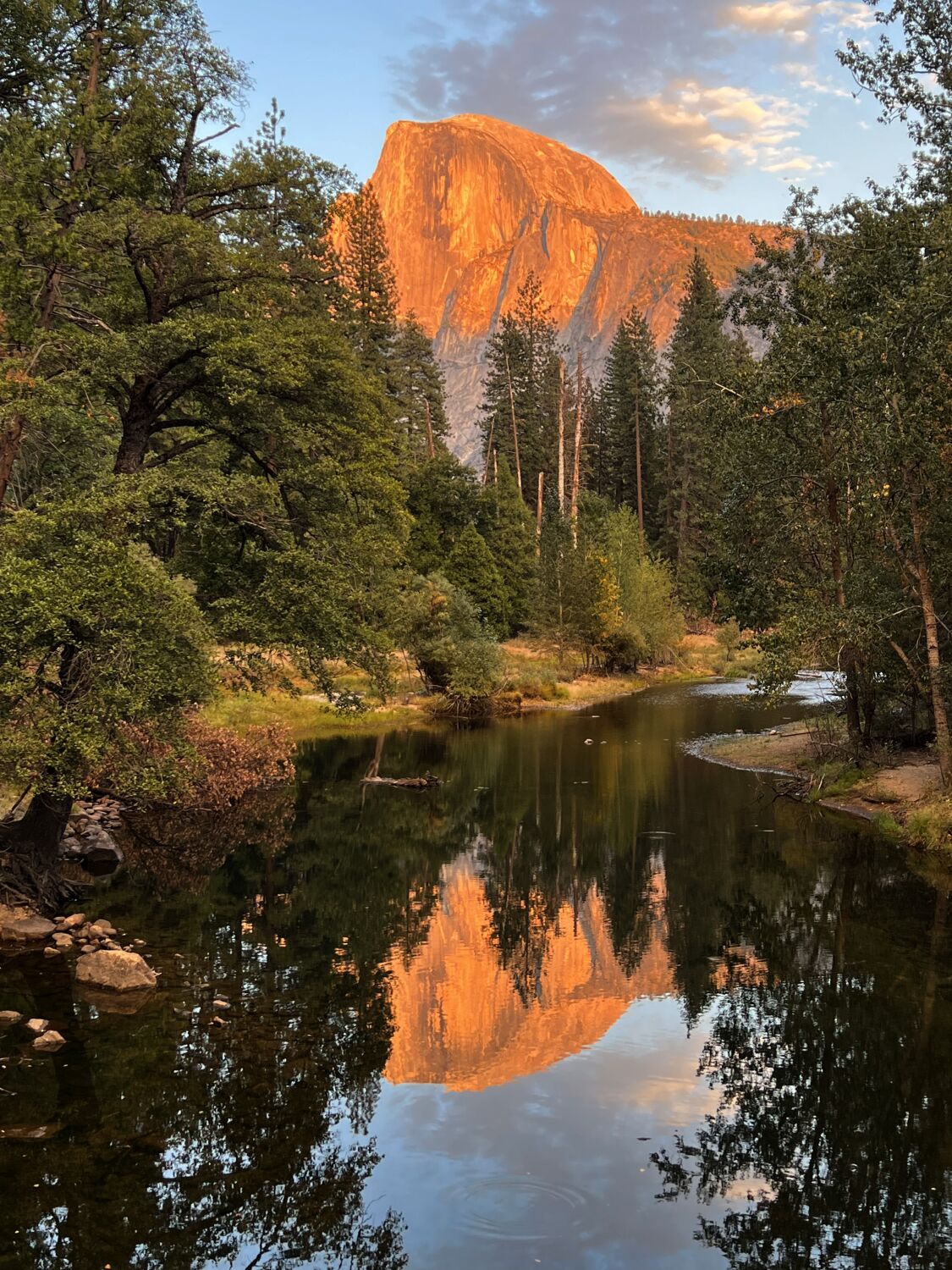 Yosemite National Park, which used a reservation system for the past three summers to limit crowds while dealing with COVID-19 and infrastructure work, will not require reservations in summer 2023.

Park officials made the announcement on Twitter Tuesday morning. The move means less red tape for travelers, but sparked concerns among some park rangers that a difficult rush could lie ahead.

As park officials noted, “Yosemite has struggled with congestion — even gridlock — for decades. We want to build on the lessons learned from the past three summers[s] of controlled access.”

In their announcement, National Park Service officials noted that the reservation system has so far been a temporary measure and that more research is needed before they can establish a permanent system. They added that in December, “we will seek your help to design an approach that delivers a great visitor experience while protecting Yosemite’s natural and cultural resources.”

The National Parks Conservation Assn. reacted suspiciously. The association’s Sierra Nevada program manager, Mark Rose, said in a statement that “we are pleased that the park has committed to finding a long-term solution to the overcrowding problems that have long been endemic to Yosemite. It’s disappointing, however, that park managers have chosen to dwell on a very successful reservation system in the meantime. We don’t want to return to the days when visitors were stuck in hours-long traffic lines before walking overcrowded pathways.”

Rose said the announcement “sends mixed messages and will also create more uncertainty and confusion for visitors and nearby communities.”

Among the Twitter reactions, some people welcomed the move, but several fired back.

“Oh no, don’t get rid of the reservation system!” one person noticed.

“That’s unfortunate,” wrote another. “It’s hard to enjoy the park when it’s overcrowded.”

Last summer, Yosemite required reservations for all visitors on rush hour day trips between May 20 and September 30. Using that system, Yosemite rangers counted 507,923 visitors in August, a dramatic drop from the 703,153 visitors counted in August 2019. , the park’s last pre-COVID, pre-reservation summer.

Chelsie Layman, director of sales and marketing at the offices of Yosemite Hospitality, the Aramark grant that serves as the main concessionaire at the park, said: “We support the park’s decision and fully support what they have chosen.”

Layman said the company has already taken steps to mitigate the effects of crowds, including adding kiosks to reduce queues for ordering food at restaurants in Yosemite Valley.

Park officials had previously announced that the popular Ahwahnee Hotel, a landmark in the valley, will close for seismic upgrades from Jan. 2 to March 2, with reopening scheduled for March 3. months after the reopening of the hotel.