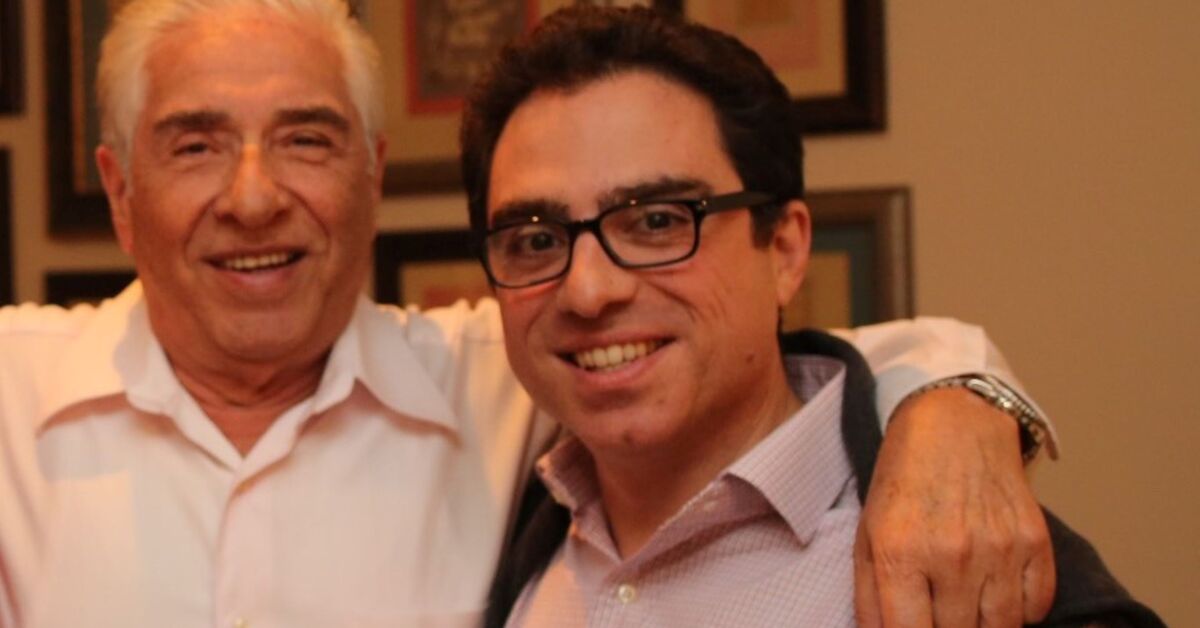 WASHINGTON — A US prisoner’s hunger strike in Iran has renewed pressure on the Biden administration to broker a deal with Tehran that would release several US citizens held in Iranian custody.

Siamak Namazi, currently the longest-held American prisoner in Iran, began a seven-day hunger strike on Monday — one day to mark each year he spent behind bars. Namazi is being held in the notorious Evin Prison where, according to his family, he endured solitary confinement and torture for a long time.

Namazi, a businessman arrested in 2015 and given a 10-year prison sentence for “collusion with a foreign country,” was the only American not to return home as part of a January 2016 prisoner exchange under the Obama administration that took place on the same day. day the Iranian nuclear operation took place. deal came into effect. Namazi was also omitted from two consecutive prisoner releases negotiated by the Trump administration.

The Biden administration says returning wrongfully detained US citizens from Iran is a top priority. In a letter he wrote from prison, Namazi called on President Joe Biden to fulfill that promise, including meeting with the families of the imprisoned Americans.

“I now know not to get hopes up when senior US officials say that rescuing Iran’s hostages is their top priority. Such well-meaning statements can be repeated year after year without tangible results,” Namazi said in the letter. shared by his attorney, Jared Genser.

In addition to Namazi, Iran has detained Iranian-Americans Emad Shargi, a businessman, and Morad Tahbaz, a conservationist who also holds British citizenship, on espionage charges that are dismissed by their families as baseless. After more than six years in Iranian custody, Namazi’s father, Baquer Namazi, was released from house arrest in October so that he could receive urgent medical attention abroad.

Namazi’s hunger strike comes nearly two years after the Biden administration began indirect talks with Tehran over a possible prisoner exchange. Because Iran refuses to negotiate directly with the United States, the two sides have relied on interlocutors including Oman and Switzerland.

When asked if those talks were underway, a State Department spokesman told Al-Monitor: “We have ways of communicating with Iran on issues of concern, such as the issue of the release of US citizens wrongfully imprisoned in Iran. have been detained. Those channels will remain open, but we will not describe them in detail.”

ALSO READ  US builds military industrial base in Morocco

The Iranians claim they are willing to negotiate a prisoner deal, reportedly in exchange for the release of billions of dollars in Iranian assets frozen abroad under US sanctions.

“An agreement on the exchange of prisoners is very close,” a spokesman for Iran’s mission to the United Nations told Al-Monitor on Tuesday. It “has the potential to happen if the US government has the political will.”

Ali Vaez, the Iran Project Director of the International Crisis Group, said the framework for the release of a prisoner has been negotiated, but the US side is reluctant to pay the political costs.

“Any deal that would financially benefit a regime that kills its own people in the streets and is indirectly responsible for killing Ukrainians will be deeply unpopular in the United States,” Vaez said.

Indirect talks about reinstating the 2015 nuclear deal, which would see Iran lift sanctions in exchange for curbing its nuclear program, are deadlocked. More than a year of on-off negotiations failed in August after Iran proposed what the United States described as external demands.

“The Biden administration hoped it would wrap a prisoner deal in the recovery of the nuclear deal to contain costs,” Vaez said. “But now that it’s almost clear that’s not going to happen, [the US] maybe be more willing to go ahead and do this deal as a standalone.

Further worsening prospects for a nuclear deal is Iran’s violent crackdown on anti-government protests that have engulfed the country. At least 481 people, including 64 children and 35 women, have been killed by security forces since protests broke out over the death of 22-year-old Mahsa Amini on September 16, according to the Oslo-based group Iran Human Rights. The White House says it is focusing on supporting the protesters, rather than reviving the nuclear deal.

With nuclear negotiations stalled, Siamak Namazi’s brother, Babak Namazi, told Al-Monitor that he hopes the Biden administration will push for the release of the detainees “on a humanitarian basis.”

“The government itself has stated from day one that the release of US hostages is not linked to the nuclear deal, and we need to see that turnaround materialize,” Namazi said.