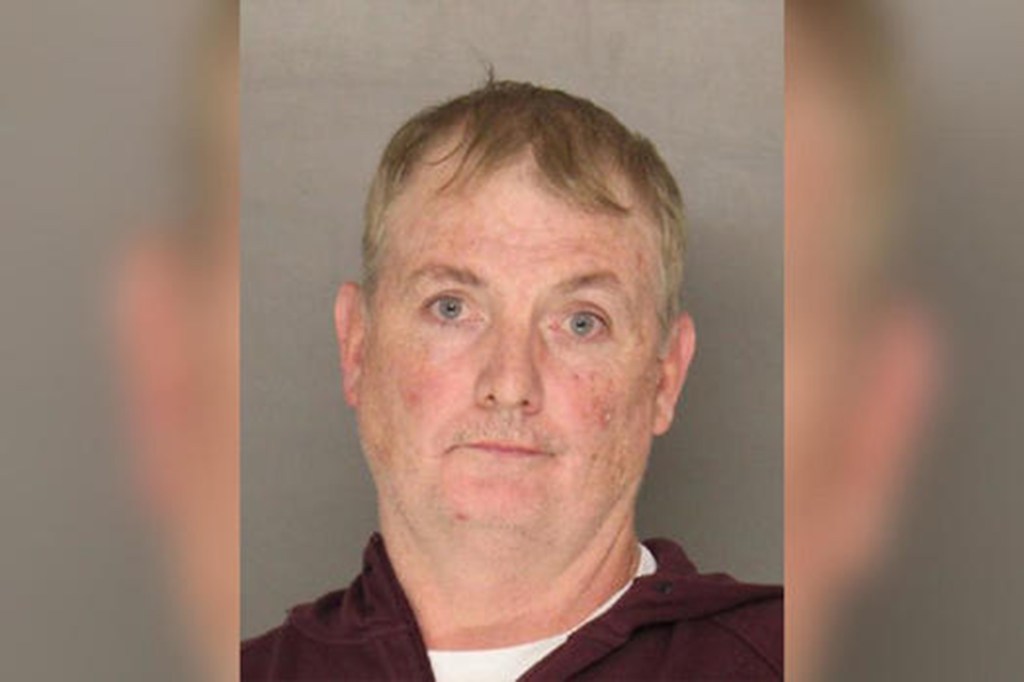 An ex-convict proprietor of a Pennsylvania pretzel shop was arrested Thursday for allegedly selling prescription drugs through his store’s drive-through window.

Brian Schlagel, the 45-year-old owner of a Philly Pretzel Factory franchise in Monroeville, had been under DEA surveillance for months because he suspected he had been handing out prescription painkillers.

The investigation began in July when police received a tip that a pretzel shop owner was buying pills from prescription drug users and turning them for profit through his business.

ALSO READ  Food arrives for the hungry in Ukraine

A suspect who admitted to buying illegal pills from Schlagel told police that the pretzel maker was “the biggest pill dealer” in town.

Police charged Schlagel after exiting the pretzel shop and witnessing him buying $14,000 worth of oxycodone in a parking lot near the store, police said.

Schlagel tried to hide newly purchased pill bottle — containing 240 pills of 30 mg oxycodone — in an envelope full of cash after being confronted by police, officials said.

He faces charges of possession with intent to supply, prohibited acts and tampering with evidence.

Schlagel has a criminal history and a criminal record for using pills. He was also jailed in 2016 for a hit-and-run after he hit two people on motorcycles.