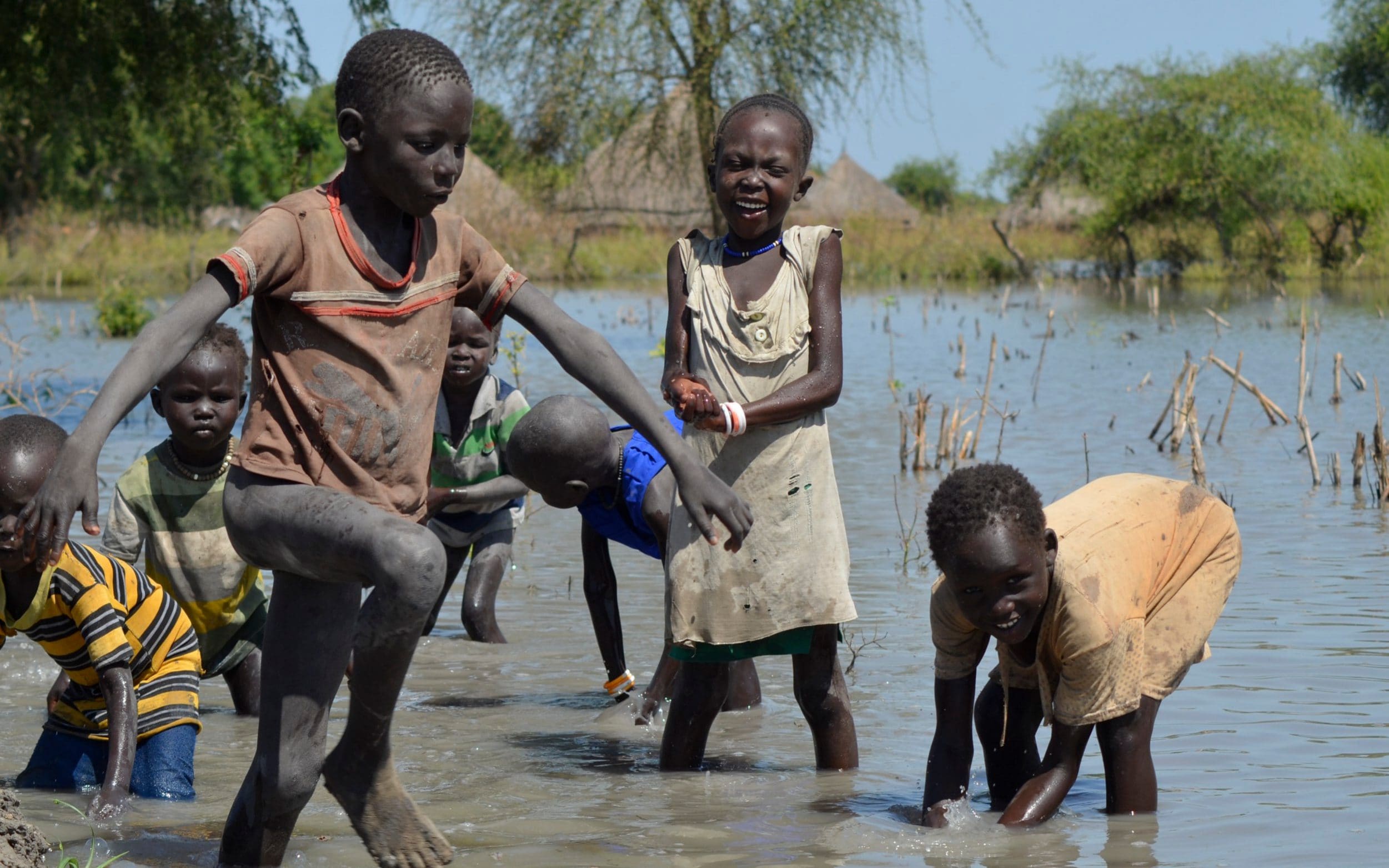 The world must act now to prevent impending famine in some of the world’s most vulnerable countries, a senior British official said.

In an interview with the Telegraph Nick Dyer, the UK’s first Special Envoy for Famine Prevention and Humanitarian Affairs, highlighted the dire situation in South Sudan, Yemen and North East Nigeria and called on donors and other countries Act.

Warnings about famine have increased since the start of the pandemic – the economic impact of Covid closures exacerbating existing food shortages.

ALSO READ  Lockdown in Scotland: What are the latest Covid rules under the 'stay at home' order?

In December, the United Nations released £ 75million in emergency funding for countries most at risk. Mr Dyer said parts of South Sudan were already facing famine.

“It’s not just a theoretical judgment, it’s something that’s starting to emerge,” he says.

Mr Dyer visited South Sudan in October, where recent flooding in addition to a long-standing conflict had led to a humanitarian crisis.

“I went to a nutrition center where 30% of the children who came suffered from acute malnutrition. Eighty percent had malaria and there was also a measles epidemic. Only about half of the nutrition centers were open, so it was the lucky ones who managed to get there. It was absolutely desperate, ”he said.

He said famines were not “inevitable”.

“Preventing famine is a choice – it’s entirely in our gift to prevent famine, it shouldn’t be something we see in the 21st century,” he said.

ALSO READ  Was the FBI responsible for the assassination of Martin Luther King?

For a famine to be declared, certain conditions must be met: one in five households in an area faces an extreme lack of food, 30% of children suffer from acute malnutrition and two in 10,000 people die each day due to famine or malnutrition and disease.

When is the Peep Show not Peep Show? When it’s back – Series 2 review