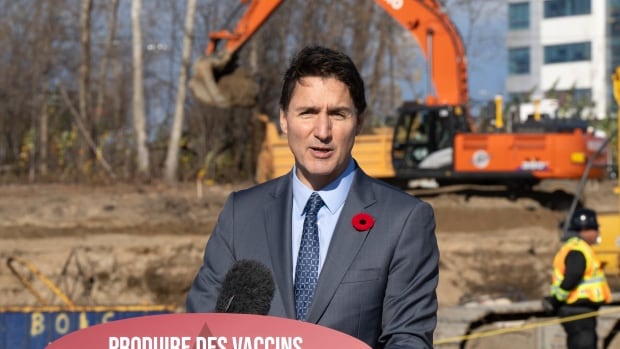 Trudeau responded to a Global News story reporting that Canadian intelligence officials warned him in January about a campaign of Chinese interference in the 2019 federal election.

Sources told Global a series of briefing notes from the Canadian Security Intelligence Service (CSIS) to the Prime Minister and several ministers said China was covertly funding 11 candidates in the 2019 federal election. The sources told Global the briefings did not identify the candidates.

The briefing notes further allege that China has been working to employ its agents in the offices of MPs.

“Unfortunately, we see countries, state actors from all over the world, be it China or others, continue to play aggressive games with our institutions, with our democracies,” Trudeau told a news conference Monday.

“The world is changing, and sometimes in pretty terrifying ways, and we need to make sure that those tasked with protecting us every day are able to do that, and so we will continue to invest in some of the tools and resources needed to do so.”

“There are already important laws and measures that our intelligence and security officers must take against foreign actors operating on Canadian soil,” he said.

ALSO READ  Trump is filing a lawsuit in an effort to subpoena the House Jan. 6 commission to block | TBEN News

A spokesman for China’s foreign ministry said the Chinese government has “no interest in Canada’s domestic affairs”.

“Relations between countries can only be built on the basis of mutual respect, equality and mutual benefit. Relations between China and Canada are no exception,” Zhao Lijan said at a news conference on Tuesday.

“The Canadian side must stop making comments that would harm bilateral relations.”