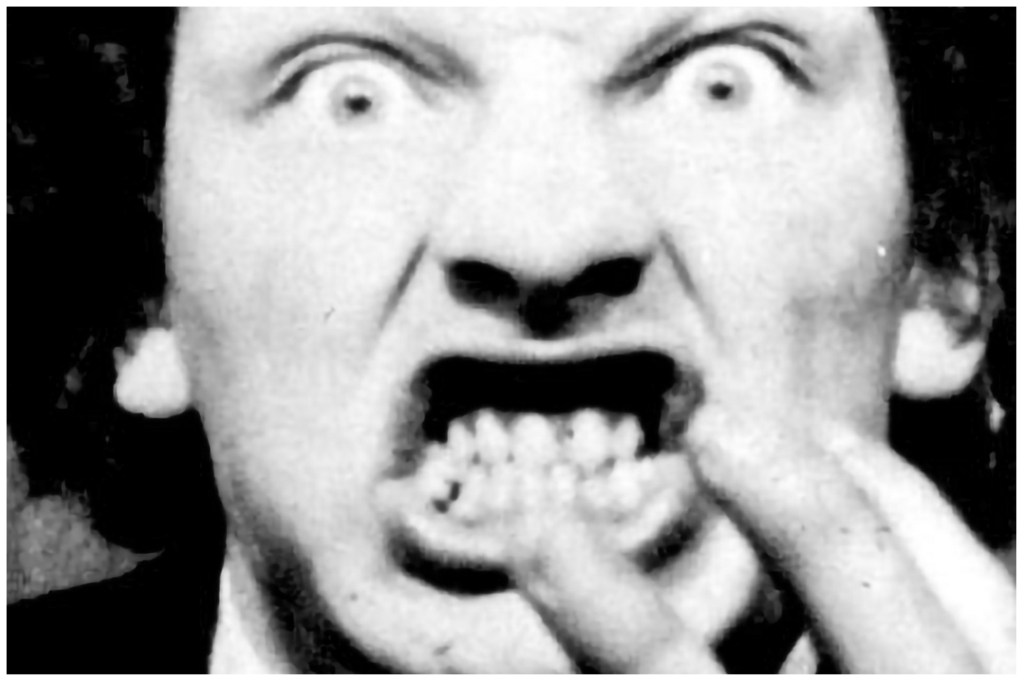 EXCLUSIVE: Prime Video UK and Ireland were on board a feature film Confessions of a Psycho Killer.

The 90-minute feature film takes viewers back to 1975, when the body of 63-year-old Reverend Anthony Crean was found dead in a quiet Kent village after a frenzied ax attack. A young man, Patrick Mackay, confessed to the murder and a series of follow-up interviews with police led to a disturbing series of confessions that spread to London.

Mackay, now 70 years old, has been imprisoned in the UK since 1975 and is regarded as one of the country’s most disturbed and prolific serial killers.

Prime Video pulled the document through a deal brokered by UK distributor Abacus Media Rights. The feature comes from Woodcut Media and will launch on the streamer in the UK and Ireland on 1 February. Abacus will sell it elsewhere.

AMR and Woodcut teamed up for another recent Prime Video true crime doc, Meredith’s murderwhich premiered in November, as TBEN revealed at the time.

Woodcut’s Nick Mavroidakis produced the doc. Matt Blyth is the director and Kate Beal is the executive producer.

Woodcut co-founder Blyth said: “Mackay is the UK’s forgotten serial killer and it is extraordinary that people rarely hear his name. His confessions that ultimately led to his imprisonment are truly shocking and reveal a cold-blooded killer with no remorse or empathy. Making this documentary was an eye-opening experience, knowing that one day soon Mackay could be released from prison gives a completely different perspective to this historical crime story.

ALSO READ  SS Rajamouli is delighted that 'the great' James Cameron watched RRR twice: 'He liked it so much he…'

Jonathan Ford, Managing Director at Abacus Media Rights said: “We are very pleased to once again be working with one of the UK’s leaders in factual programming and once again working with Prime Video. True crime at its best, this is an exceptionally chilling documentary from Woodcut Media that we’re sure will captivate audiences around the world.”

Charlie Thomas Dies: Rock And Roll Hall Of Famer With The Drifters For 60 Years Was 85