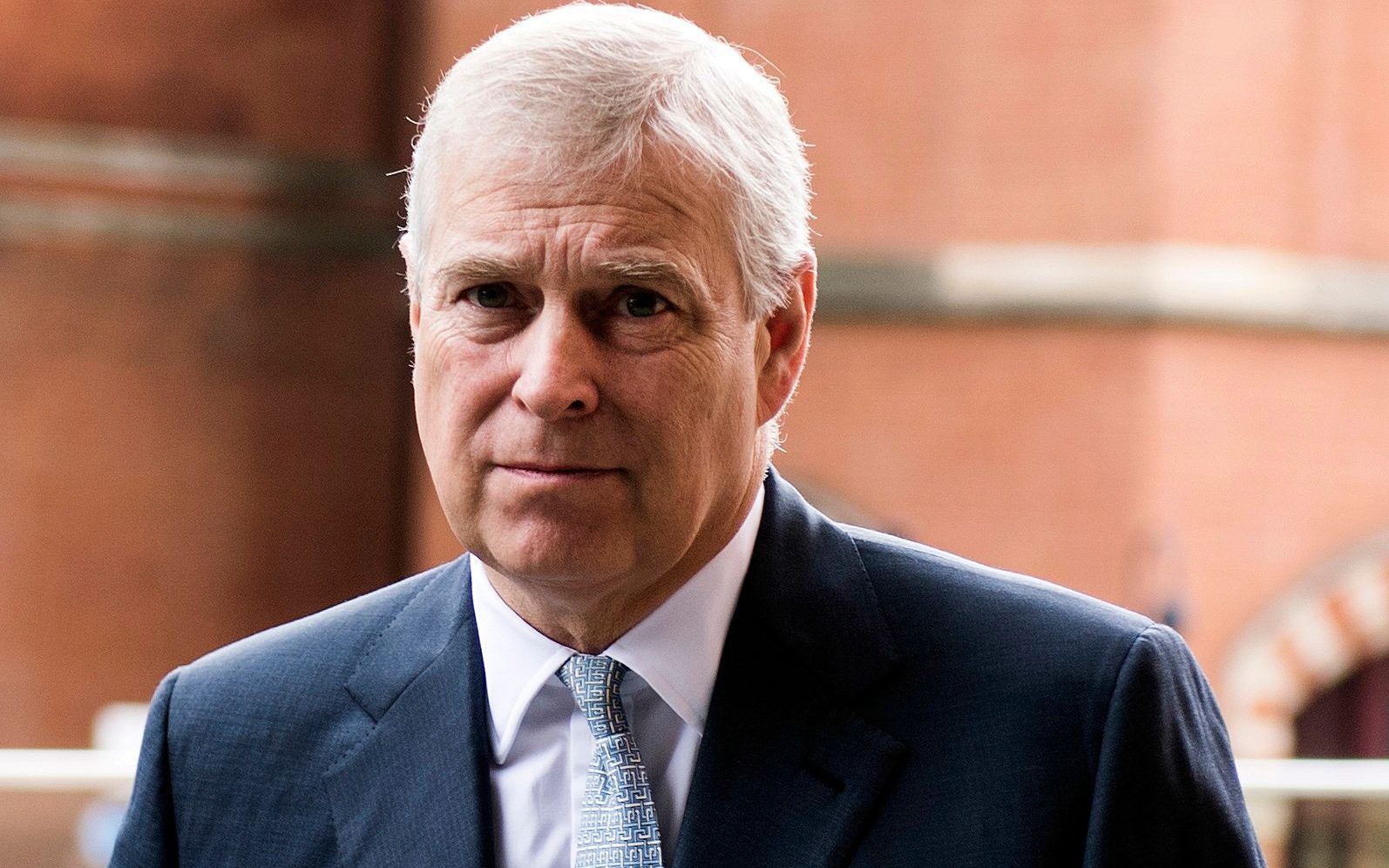 She told TalkTV that the Duke should be “uplifted” by the collapse of the Dershowitz case as it raised new doubts about Ms Giuffre’s story.

“Her story has honestly changed several times. It’s very hard to really know what’s true or not,” she said, adding that the true story “has yet to unfold.”

In the photo, she said: “I don’t remember them meeting and I don’t think that photo is real.

“There is no original of that photo, [only] copies of it made, copies of copies. Parts of it look like they’ve been photoshopped, according to some experts.

“I don’t remember her in my house. I know Virginia traveled with Jeffrey, so it’s very possible. But the picture doesn’t seem to be real and I don’t remember taking it.”

Ms Giuffre accused Prince Andrew of raping and assaulting her three times in 2001 when she was 17.

She sued him in August 2020, sparking a bitter six-month legal battle.

The duke has always vehemently protested his innocence and was determined to take the civil case to court to clear his name.

However, Buckingham Palace urged him to comply as the lurid allegations increasingly dominated the news agenda and threatened to overshadow last year’s platinum anniversary celebrations.

The two sides reached an amicable settlement last February, shortly after the duke was stripped of his military titles and charitable patronage and ordered not to use his HRH title.

The $12 million settlement deal included a 12-month gag clause that expires next month, raising the prospect that Ms. Guiffre could be free to repeat her allegations.

In November, Ms Giuffre admitted she “might have made a mistake” in accusing Mr Dershowitz of sexually abusing her as a teenager.

The admission drew a line under eight years of claims and counter-claims between the couple when she agreed to drop her defamation suit against the Harvard Law emeritus.

Mrs Giuffre’s legal proceedings against Mr Dershowitz and the Duke had been running parallel for several months.

The Duke’s lawyer, Andrew Brettler, urged in court that Giuffre’s pattern of bringing lawsuits against high-profile individuals “should no longer be tolerated”.

The duke is now said to be taking unofficial advice from Mr Dershowitz, who has repeatedly argued that he should never have settled.

Neither Buckingham Palace, the Duke’s office nor his lawyers have responded to requests for comment.

The Bharat Express News - January 30, 2023 0
Real Madrid manager Carlo Ancelotti is not freaking out about their La Liga title defense, insisting there is still a long way to go...

Nick Offerman and Murray Bartlett reflect on the tragic ending of...