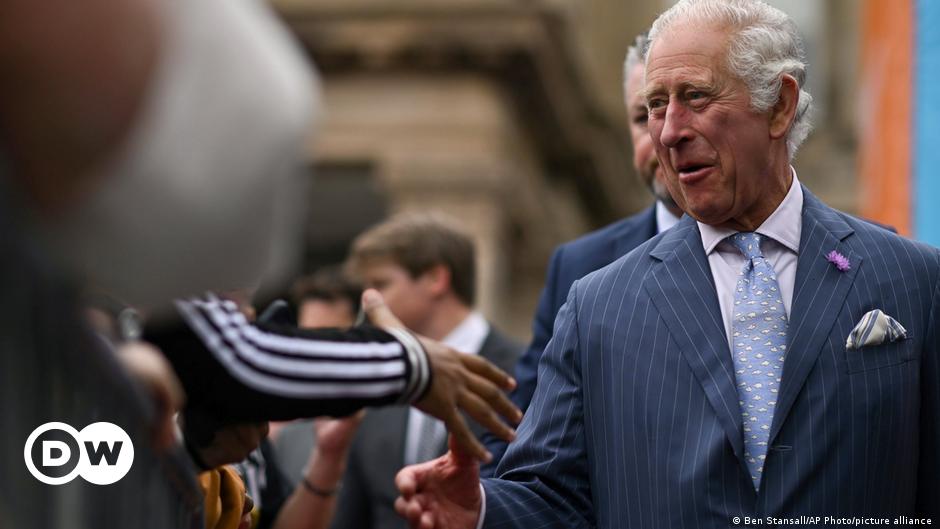 Britain’s Prince Charles is under renewed pressure after a newspaper reported Sunday that one of his charities had accepted a £1 million ($1.21 million, $1.19 million) donation from Osama bin Laden’s family.

Nonprofits founded by the heir to the British throne have been rocked by allegations of criminal misconduct related to gifts from other wealthy businessmen.

What are the new revelations?

The Sunday Times said the Prince of Wales’ Charitable Fund received the money in 2013 from Bakr bin Laden, patriarch of the large and wealthy Saudi family, and his brother Shafiq.

Both are half-brothers of the former leader of al-Qaeda and the mastermind behind the September 11 attacks on the United States, who was killed by US special forces in Pakistan in 2011.

The newspaper reported that in 2013, Charles met Bakr in London, where he agreed to accept the gift. Citing unnamed sources, it said advisers had urged the heir to the throne not to take the donation.

Charles’s office, Clarence House, confirmed the donation but said the decision to accept the money was made by the trustees’ trustees, not the prince.

It added that “thorough due diligence has been performed in accepting this donation.”

The fund’s chairman, Ian Cheshire, also said the donation had been “fully approved” by the five trustees at the time and that “any attempt to suggest otherwise is misleading and inaccurate.”

There is no suggestion of any wrongdoing by the Saudi relatives.

However, the revelation is likely to further damage the reputation of the 73-year-old prince’s charitable organizations after several similar cases.

Last year, British media alleged that people associated with another of Charles’s charities, the Prince’s Foundation, offered to help a Saudi billionaire gain honor and citizenship in exchange for donations.

The head of the foundation, Michael Fawcett, resigned last year after an internal investigation into the allegations.

The England and Wales charity, which oversees the Prince of Wales’ Charitable Fund, said in November it had opened an investigation into the Mahfouz affair.

A police investigation is currently underway.

The Scotland regulator, responsible for overseeing the Prince’s Foundation, launched its own investigation into reports that the foundation was accepting cash from a Russian banker previously convicted of money laundering.