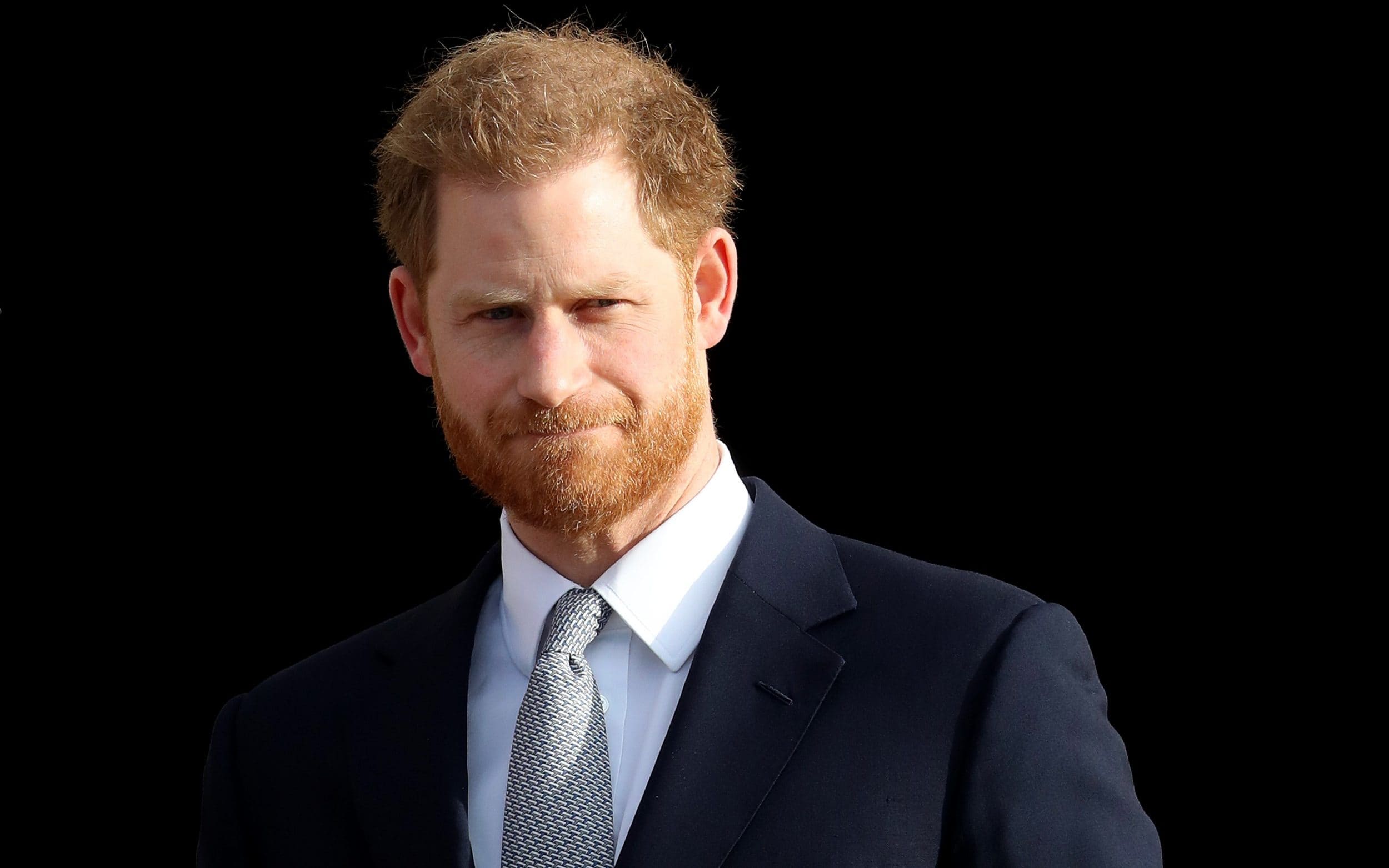 One person agreed to defend the duke, but her response was not received with any enthusiasm by the public.

The young woman, a political science student, said: “I think Harry did his best to raise some personal struggles and when I watched the interview with ITV he was quite candid.

“What kind of country are we going to be if you can’t even freely express how you feel and what you’re going through.”

ALSO READ  Half of the British Museum staff will strike

She added: “What we also have to acknowledge is yes he may be making money but… one thing I personally would like to address as a black woman is that a lot of people in the press are negatively blaming Meghan.

“We saw the very derogatory words from Jeremy Clarkson… and that’s another example of where we start to blur the lines and then we see problems.

“Harry – even before Meghan came along – felt disenfranchised … racism is rampant in the press and it needs to be addressed.”

The young woman’s response received no applause from the audience, unlike the previous guest who spoke out against the Duke’s memoirs, and Mrs. Bruce moved on to hear her panel’s views.

This comes after a poll on Thursday suggested the Duke’s popularity among Britons had fallen to an all-time low, falling six points in the week following Spare’s publication.

ALSO READ  Britain's workforce will shrink permanently in the wake of a pandemic, the Bank of England says

The YouGov survey found that only 24 percent of people have a positive view of Prince Harry compared to 68 percent who are critical.

The poll of more than 1,600 people also found that the Sussexes now have lower ratings among Britons over 65 than the Duke of York.

Dominic Raab has to go, says minister because 27 staff are part of a single bullying claim