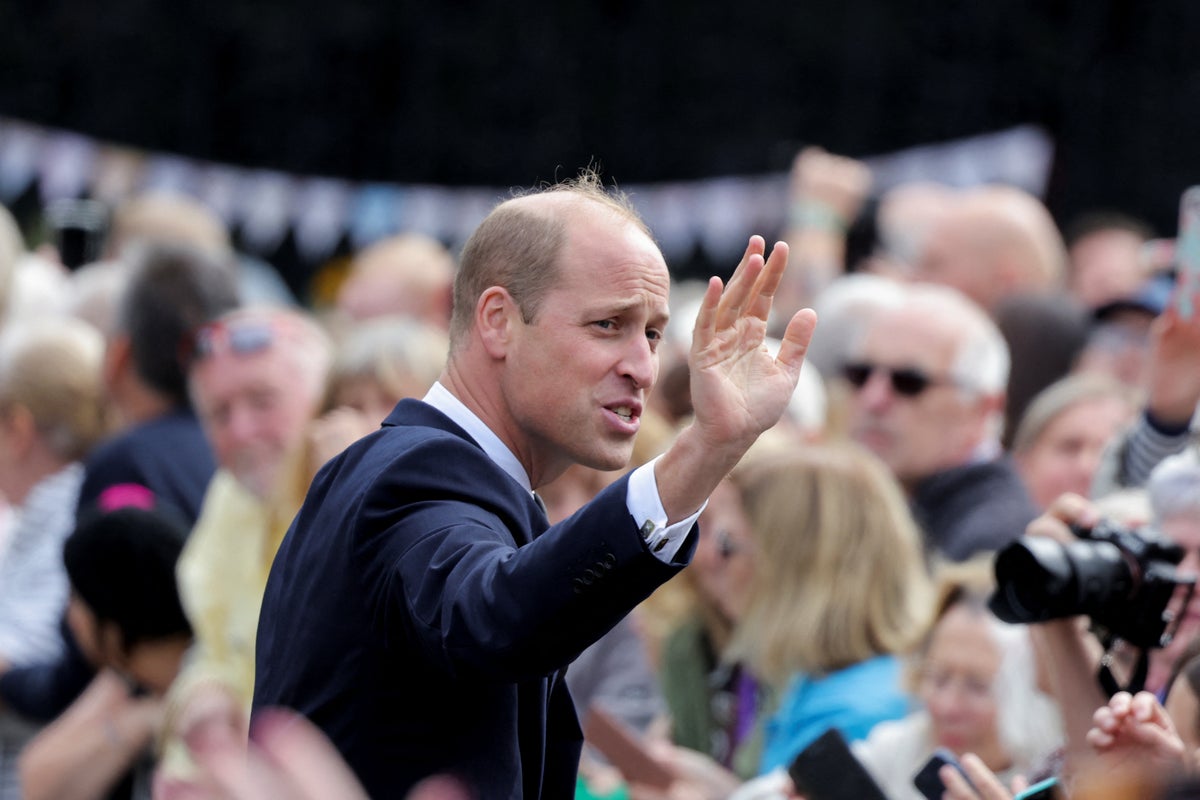 Prince William has said that taking part in the procession of Queen Elizabeth II’s casket on Wednesday was “challenging” because it “brought back a few memories”.

As a teenager, William walked behind his mother Diana’s coffin in 1997.

On Thursday, the future king, who is now the Prince of Wales, opened his doors to people who had come to Sandringham Estate to pay tribute to his grandmother.

Reflecting on Wednesday’s procession, he said: “It’s one of those moments when you think to yourself, I’ve prepared myself for this, but I’m not that prepared.

“It’s this weird kind of thing… because we knew she was 96”.

William had the conversation after he and Kate looked out for a sea of ​​flowers left in the Queen’s honor at the Norwich Gates of the estate.

ALSO READ  UN report: China may have committed 'crimes against humanity' in Xinjiang

Thousands of people had gathered behind metal barriers outside the gates to pay their respects to the late monarch, whose state funeral will take place on Monday.

The royal couple spent about an hour talking to the audience and thanking them for their trip to the Norfolk estate.

After speaking with William, retired dry cleaner Peggy Butcher said he had described the sea of ​​flowers as “incredible”.

“He seemed to care about us because we cared about the Queen,” the 89-year-old added.

Caroline Barwick-Walters, 66, praised the Princes of Wales for sharing his grief with the nation, while 54-year-old receptionist Jane Wells said his mother would have been proud of him.

“I said how proud his mother would have been of him, and he said how difficult it was yesterday because it brought back memories of his mother’s funeral,” she said.

How to watch Denmark vs France tonight online and on TV

The Bharat Express News - September 25, 2022 0
Bitcoin (BTC) headed for its lowest weekly close since 2020 on September 25, when a week of macro turmoil took its toll.The views and...