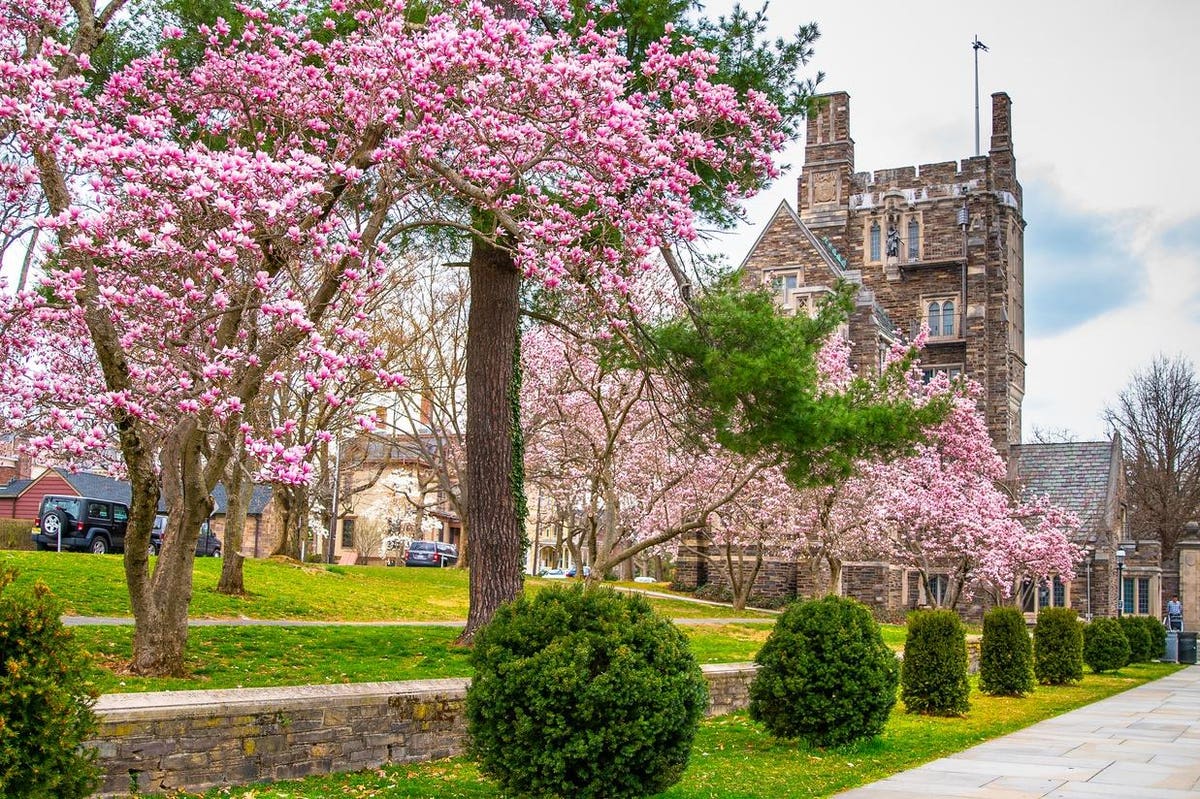 Princeton University ranks #1 in a new analysis of the economic returns students receive from attending college, but public universities also perform well in the new ranking, claiming more than half of the top 25 places.

The rankings just released are the work of DegreeChoices, a relatively new company that provides students, families and consumers with information about their education and career options. (Full Disclosure: I serve as a webpage content consultant for DegreeChoices.)

The first is payback period – a measure of how long it takes students to recoup their education investment after attending a particular school. The second is earningsplus, a calculation of how much more or less students from a particular university earn compared to the weighted average of students from all colleges in that state.

Payback is essentially the same metric used by Third Way in college scoring, which is understandable given that Michael Itzkowitz, a senior education associate at Third Way who developed its payback method, served as an advisor to DegreeChoices for its ranking system.

Dividing the net cost by the premium earned by college students versus high school graduates shows the number of years it takes students to recoup the net cost of their education.

To arrive at what is called an institution economic score, the factor by which DegreeChoices ranked schools, the school’s payback period is divided by the percentage benefit/disadvantage of being earningsplus factor.

Remember that schools that earn more than 100% of the state average get an economic score lower than their payback period. And in this classification system, the lower the economic score, the better.

Consumer interest in how much economic return on investment a college degree provides remains strong, and several methods are now available to calculate that return. That’s in no small part due to concerns about the high cost of a college education, the resulting debts many students and their families have to bear, and the fact that most students say getting a good job is their job. main motivation is to go to university.

David Levy, who developed the DegreeChoices methodology, said his goal was to put the data on the economic outcomes of attending different colleges “into a user-friendly format so that students can quickly compare performance metrics between their target schools. gap in the current university rankings, and addressing this gap is becoming increasingly important as education costs skyrocket.”

Economic advantage isn’t the only reason to get a college degree, and it’s not the only measure of what makes a good college. But in an era when financial considerations have become so important to student decision-making, the DegreeChoices economic score provides a particularly comprehensive comparison of the economic returns of national universities and colleges.

EdTech entrepreneur creating her own reality

Critical thinking skills not emphasized by most high school teachers

College is unaffordable for education students in all 50 states