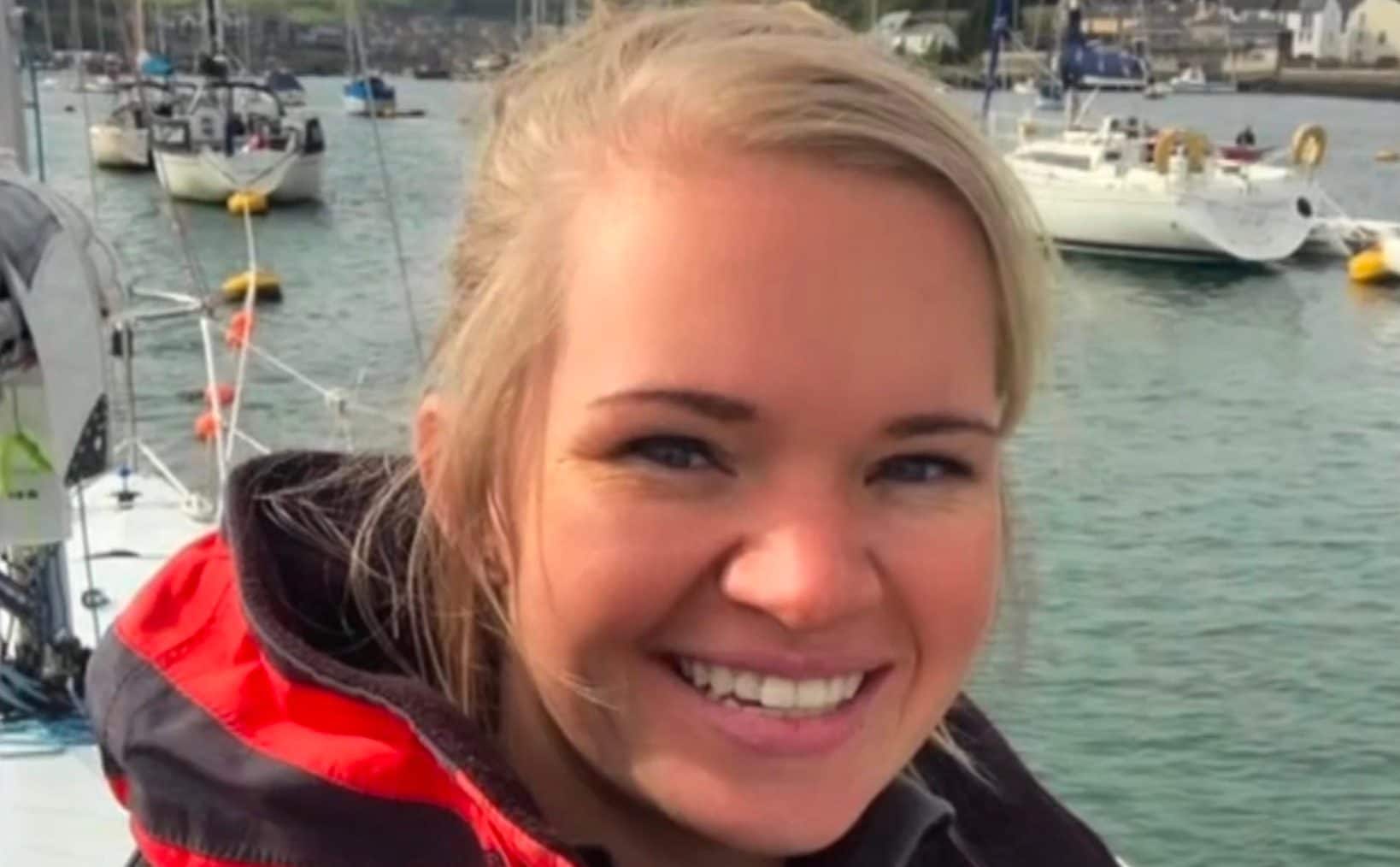 The hospital provided “inadequate care to a very vulnerable patient,” the jury ruled, adding that it was “clear that there were serious inconsistencies at all levels of its care plan.”

This care plan, which the court heard insisted only staff be allowed to open, was criticized by the jury.

They found there was widespread “lack of communication, failure to escalate serious risk factors, lack of team cohesion, and reliance on inaccurate and inadequate information.”

An aid worker had written in her notes that whatever Matthews received “has to be checked”, and that “we have to open her packages for her”.

But the court heard she was allowed to open the package while two staff members watched her.

The staff were “unable to prevent her from consuming the substance,” the jury ruled.

The Priory Group admitted that had the patient’s plan of care been followed, she would not have been able to ingest the poison.

A spokesman for the Priory Group said: “We fully accept the jury’s findings and recognize that much more attention should have been paid to Beth’s care plan.

“At the time of Beth’s unexpected death, we took immediate steps to address the issues surrounding how we document risk and communicate patients’ care plans, in addition to our processes for receiving and opening mail.

“We would like to extend our deepest condolences to Beth’s family and friends for their loss. Beth’s efforts to overcome her mental health issues have been an inspiration to many.

“While unexpected deaths are extremely rare, we recognize that any loss of life in our care is a tragedy.”