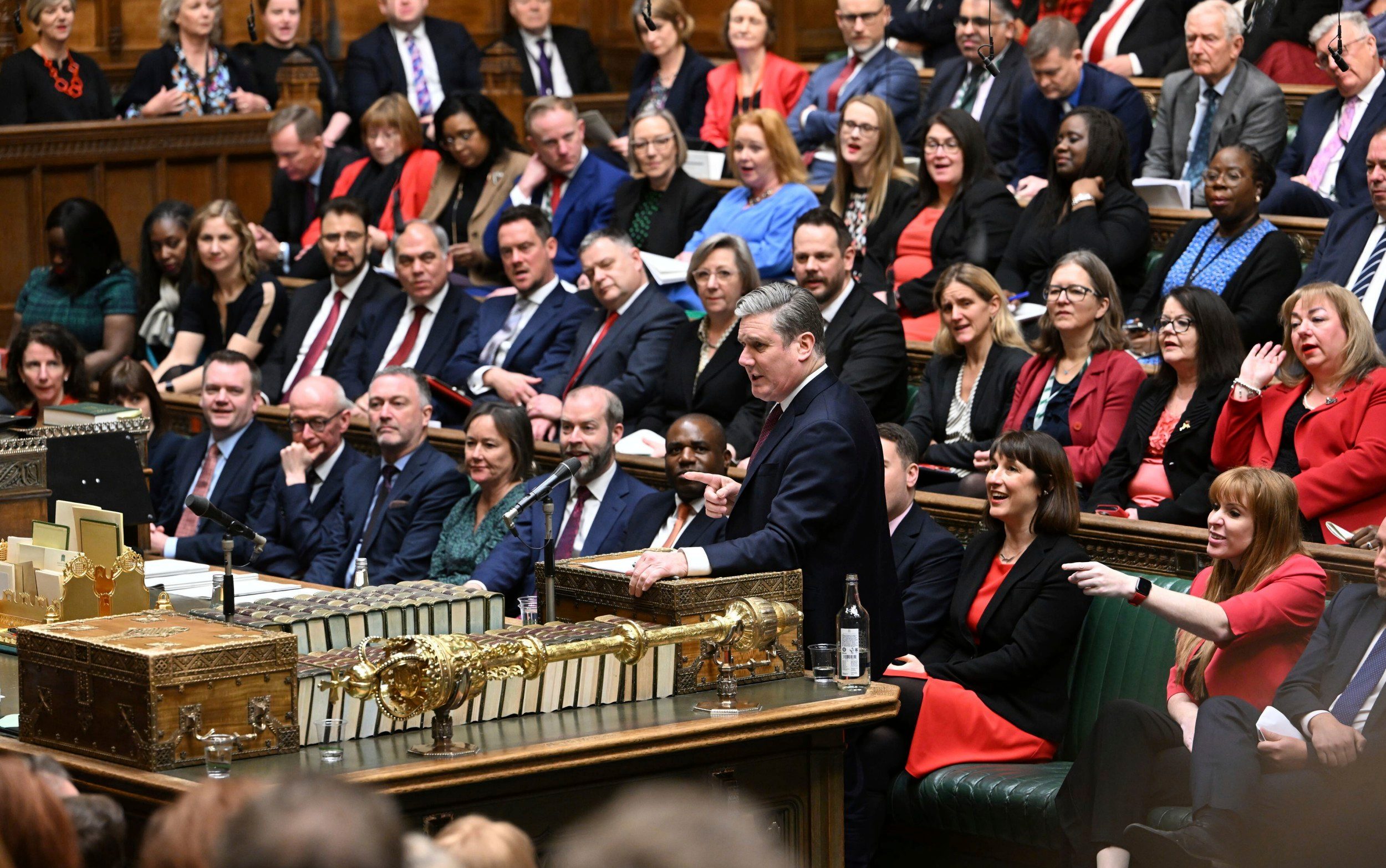 Privately educated Labor MPs have been accused of trying to “destabilize the sector that has given them the opportunity” to vote to abolish tax breaks for independent schools.

Labor lost in a vote in the House of Commons on Wednesday on whether a new parliamentary committee should be formed to look into Labour’s policy of charging VAT on private school fees and abolishing the business fee exemption .

Private schools have warned that the policy would be onerous because of the number of students who could not afford a 20 percent increase in school fees, adding to the burden on the public sector.

However, the motion was supported by a group of Labor MPs who have benefited from a private education.

Gillian Keegan, the education minister, told the House of Commons that 14 per cent of Labor MPs were privately educated, twice the national average, and said it would be interesting to see if those MPs voted to “destabilize the sector who take the opportunities they get”.

She warned Labour’s policies would lead to the closure of private schools and a reduction in scholarships, which would increase pressure on the state-funded sector.

Labor has claimed its policy would raise £1.7bn a year, which could be invested in hiring 6,500 new teachers to relieve pressure on existing teachers and help solve the recruitment crisis.