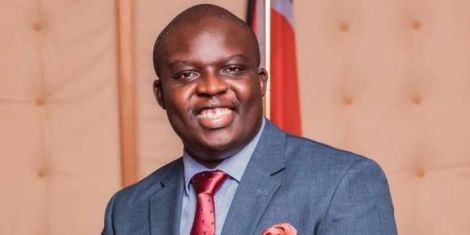 The University of Nairobi has produced some of its most iconic student leaders, especially during the tenure of former Vice-Chancellor, Professor George Magoha.

Under Magoha’s guidance, University of Nairobi students were also able to exercise their right to elect their leaders through universal suffrage. Here are five leaders who served as UoN student leaders under the former CS.

A second-year student at the University of Nairobi, Osiany emerged victorious in 2009 after defeating his closest challenger John Ngaruiya, who later staged a coup in 2010 to oust the former SONU chairman.

At the age of 26, Osiany worked as a youth affairs adviser to former Prime Minister Raila Odinga and later as a board member of the Oxfam GB Pan-African programme.

Babu Owino, Member of Parliament for Embakasi East, at an earlier political rally

Paul Ongili Owino, popularly known as Babu Owino, is currently serving his second term as Member of Parliament for the Embakasi East constituency.

The legislature gained its popularity while serving as SONU Chairman under Professor George Magoha.

Babu is one of SONU’s longest-serving presidents in the institution’s history, having begun his leadership in 2011. He served for two terms.

Legislator attended Nairobi University for a bachelor’s degree in actuarial science and graduated with honors in 2012.

He later returned to the institution in 2013 to study Bachelor of Law during which he continued his activism.

DMK Kiogora was elected President of the Students Organization of Nairobi University (SONU) on April 30, 2012, after coming out victorious after defeating Erick Janganya.

In 2017, Kiogora won the Abogeta West MCA seat and held it through the 2022 general election. He also leads the Kenya Airlift Program, an initiative that brings postgraduate students to the United States. 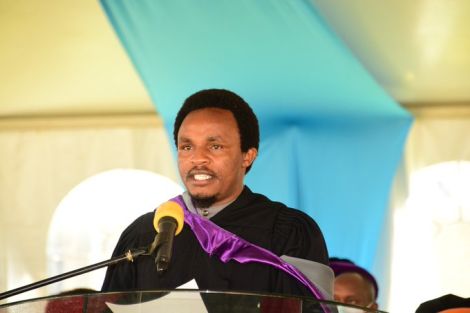 Zachariah Kinuthia, a former Chief Administrative Secretary at the Ministry of Sports, Culture and Heritage, also served as President of the University of Nairobi Student Organization (SONU) between 2013 and 2014.

Zack entered the University of Nairobi in 2010 to obtain a bachelor’s degree in economics and political science.

Kìnuthia is currently pursuing a law degree from the same institution 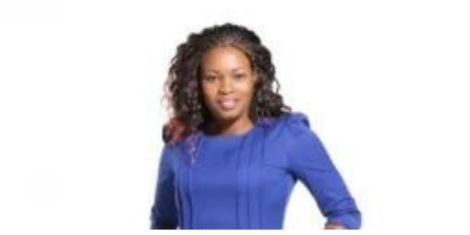 Irene Kendi was Vice President of Nairobi University Student Organization (SONU) between 2014 and 2015.

The current Youth Advisor in the Ministry of Youth and Gender Affairs Public Service, Irene Kendi, was also Vice President of the Students Organization of Nairobi University (SONU) between 2014 and 2015.

The Bharat Express News - February 7, 2023 0
Prominent MAGA Republicans have challenged President Joe Biden over a fence recently erected around the US Capitol building ahead of his upcoming State of...