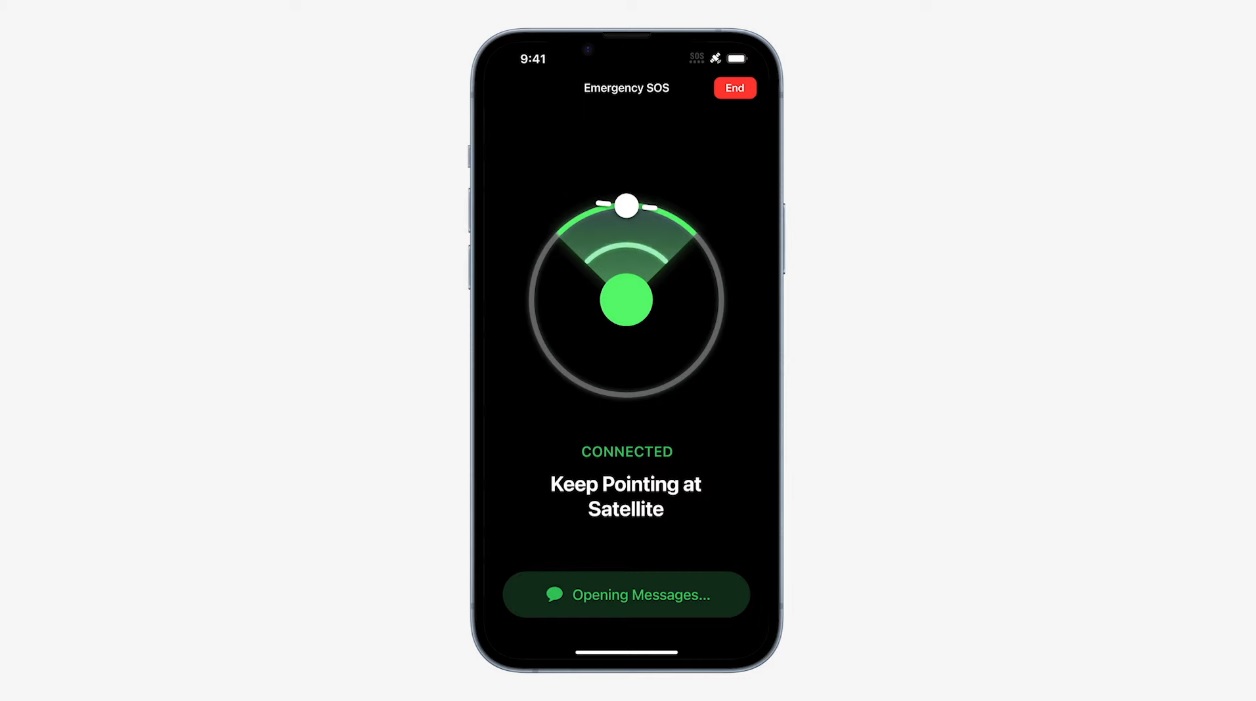 Apple’s Emergency SOS via Satellite feature is made possible by a combination of specially designed components and Qualcomm’s modem.

iFixit’s teardown of an Apple iPhone 14 Pro Max reveals a Qualcomm X65 modem chip, announced in February 2021. The X65 modem chip not only offers maximum download speeds of up to 10 Gbps, but uses the same frequency band as Globalstar’s satellites.

ALSO READ  Apple iPhone 14 Pro trolled again by Samsung via large billboards, have you seen it?

In a statement to Reuters, Apple said the iPhone 14 models will ship with “custom radio frequency components and new software designed entirely by Apple, which together enable Emergency SOS via satellite on new iPhone 14 models.”

It’s no surprise that the iPhone 14 has custom designed radio frequency components. Bloomberg reported in December 2021 that Apple is developing its own wireless radios, radio frequency integrated chips, a wireless chip and semiconductors to connect to Bluetooth and Wi-Fi. Economic Daily News reported in February this year that the iPhone 14 will ship with a new 5G chip built on TSMC’s 6nm process.

Apple plans to enable the Emergency SOS via Satellite feature on iPhone 14 models in the US and Canada through a software update in November. Rumor has it that it will be rolled out to more countries by the end of the year.

Louis Ng did his duty as MP: AGC orders police to take no further action in support of hawker