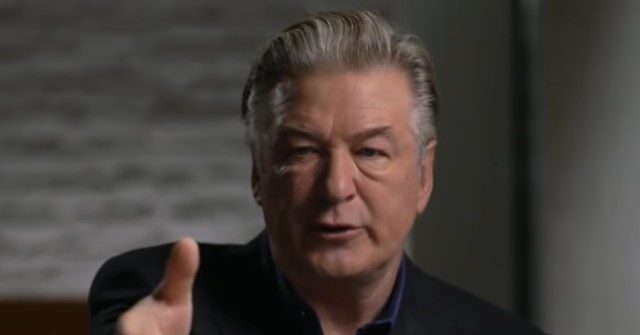 Santa Fe District Attorney Mary Carmack-Altwies and Special Prosecutor Andrea Reeb said on FNC’s “The Five” Thursday that Alec Baldwin definitely pulled the trigger on the gun that killed cameraman Halyna Hutchins as he filed the involuntary manslaughter charge against the actor. discussed.

Armorer Hannah Gutierrez-Reed has also been charged with involuntary manslaughter.

Baldwin said in an TBEN News interview in December 2021, “I didn’t pull the trigger.”

Anchor George Stephanopoulos said, “So you never pulled the trigger?”

Baldwin said, “No, no, no, I would never point a gun at anybody and pull the trigger, ever.”

Co-host Jeanine Pirro asked, “Okay, so his statement isn’t correct under any circumstances?”

Carmack-Altwies said, “Mr. Baldwin had a basic-level duty to never hold a gun and point it at a person while pulling the trigger. But he also had a duty as an actor and producer on that set to have the bullets checked, or to check them himself to make sure they weren’t alive.”

Reeb said, “This was a loose and reckless set where safety was compromised just to save money.”