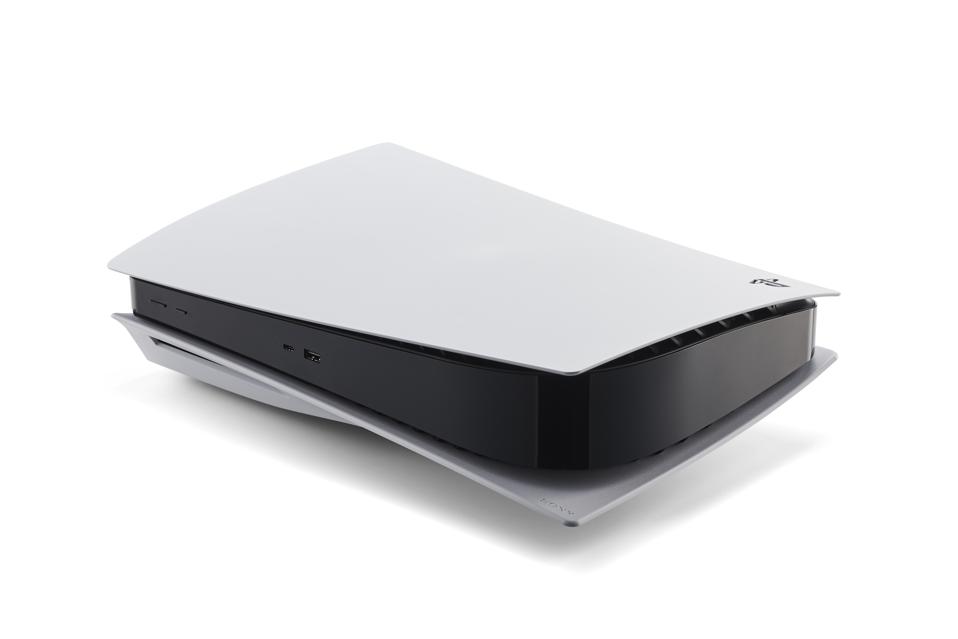 Amazon UK is investigating several reports that customers received items such as cat food and kitchen supplies instead of the PlayStation 5 they ordered.

The PS5 was released on Thursday, as there have been a host of reports from Amazon customers that their console has been replaced with something much less attractive.

Several customers have claimed to have opened the Amazon box, only to find pet food instead of a games console waiting inside.

Other unwanted substitutions have included kitchen equipment and toy guns:

It is not clear if the incorrect items are being sent because of errors in the fulfillment centers or because of something more sinister. A few unconfirmed reports suggest that customers have seen delivery drivers tamper with packages shortly before delivery. Amazon employs several different courier companies in the UK and relies on its own delivery staff.

Amazon acknowledged that some PS5 customers received the wrong item. “We want to make our customers happy, and that hasn’t happened for a small portion of those orders,” an Amazon spokesperson said.

“We are very sorry for this and are investigating what exactly happened. We are contacting all customers who have had a problem and we have informed them so that we can fix it. Anyone who has encountered a problem with an order can contact our customer service team for assistance. ”

The PS5 is selling fast in the UK, disappointed Amazon customers are unlikely to receive a replacement console anytime soon. The PlayStation 5 listing on Amazon UK simply states that the item is out of stock and “we don’t know when or if this item will be back in stock”.

Full-bodied deliveries add to a painful launch day for the PlayStation 5 in the UK, with several key stores set to drop launch day sales due to lack of stock.

The Bharat Express News - November 25, 2020 0
Google Stadia will add six new games to its growing collection on December 1 as part of Stadia Pro. Development has been shared...

Here is the average net salary in South Africa today