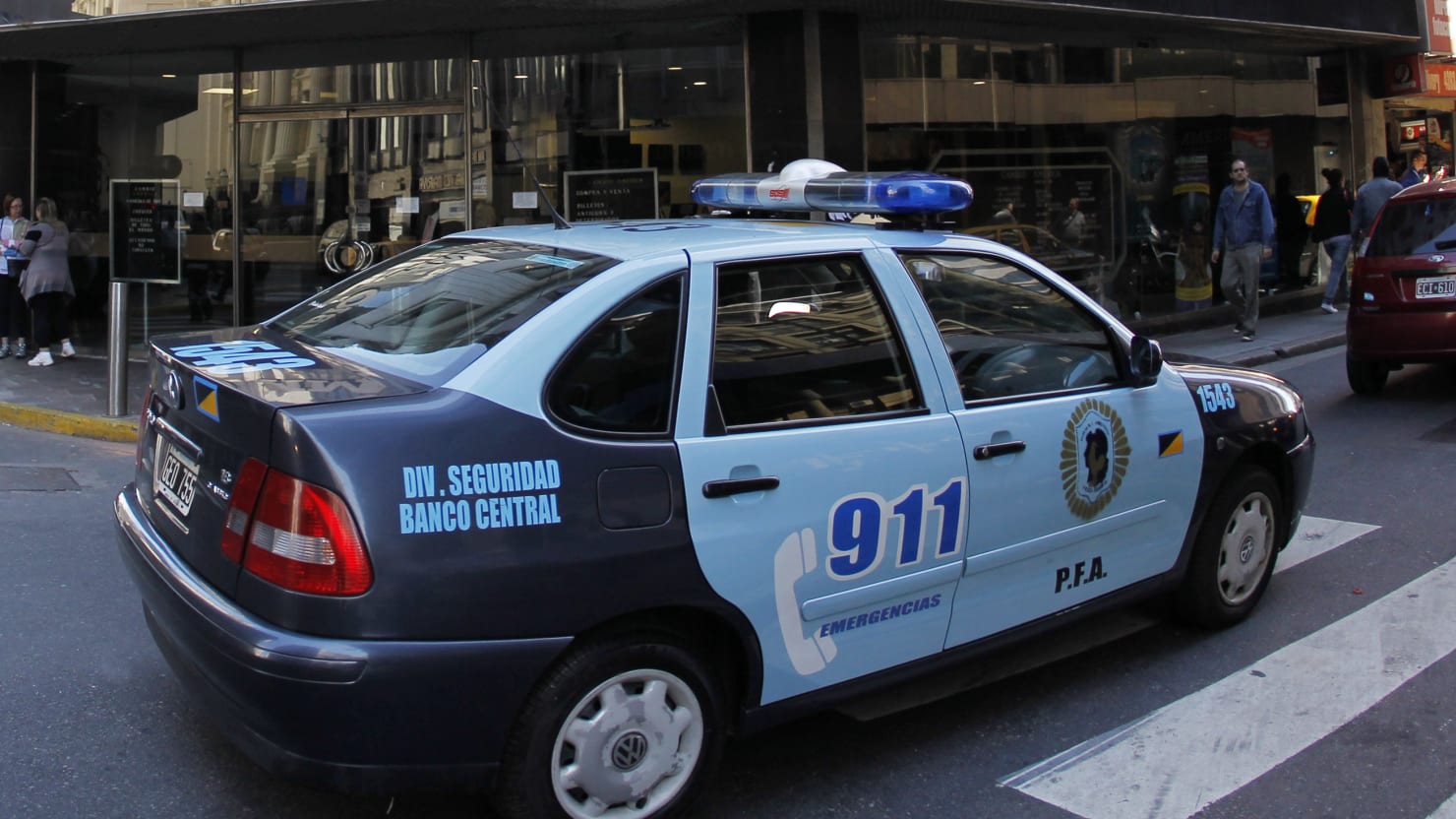 A 41-year-old psychology professor has been charged with stabbing her 47-year-old husband after his mutilated body was found in the apartment they shared in Argentina. Florencia Amado Cattaneo is accused of killing her husband Pedro Zarate, cutting off his penis and sticking the murder weapon in his eyeball.

Cattaneo was arrested at her mother’s house after Cattaneo’s sister found the victim when he did not respond to her calls for days, according to the Rio Negro news outlet.

ALSO READ  Many dead after Russian attack on residential building

The sister became concerned when the alleged perpetrator appeared at their mother’s home covered in blood on Sunday. The body was discovered Tuesday.

According to Zarate’s Facebook page, he played the trumpet in a local reggae band and worked as an actor for a while. He was working at the Estación Provincial Cultural Center, in La Plata, when he died.

According to several local media, Cattaneo was employed by the Directorate General of Culture and Education of the Province of Buenos Aires. The couple shares a 5-year-old son.

The alleged killer has been admitted to a psychiatric hospital while the investigation into the circumstances of the murder is being carried out, prosecutor Ana Medina, who is overseeing the case, said. Several local news reports say that Cattaneo had a history of psychiatric problems.

In a Jan. 6 Instagram post, Zatare shared a photo of him with his wife and child, calling on the Saints, “Santo Cambá, San Baltasar, protect us,” to which his wife and suspected killer wrote only, “Protect us. “