With a successful PUBG Mobile Lite update 0.19.0, the developers have now rolled out update 0.20.0, which will bring several new changes.

The mountain awaits you!

Just make sure you pay attention to your destination! pic.twitter.com/yvneQXbaZl

What are the new features:

New lobby on the winter theme: While the update includes a new winter-themed lobby, it has yet to arrive in the game. However, some YouTubers believe it will appear like the image below.

New location – Winter castle: One of the key aspects of this update has been the Winter Castle on the Varenga map. The location offers some good loot, but to get to the main island players will have to cross the waters. 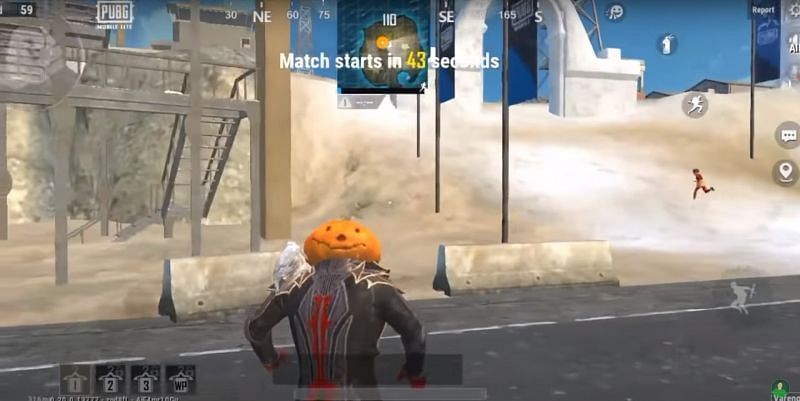 Frozen egg: This new item is a new throwaway, which creates a structure like in the image below. The player can use it as a cover.

Universal brand: Players can use it to mark locations, supplies, and more.

Other characteristics: Several other changes have also been made, like the Winner Pass rank from level 30 to level 40, an increase in daily missions to three, and increased security. The changes in the WP could go into effect from next season.

Will the iPhone 12 mini become the affordable iPhone we’ve been waiting for?

You can nominate someone to win a free trip to Costa...