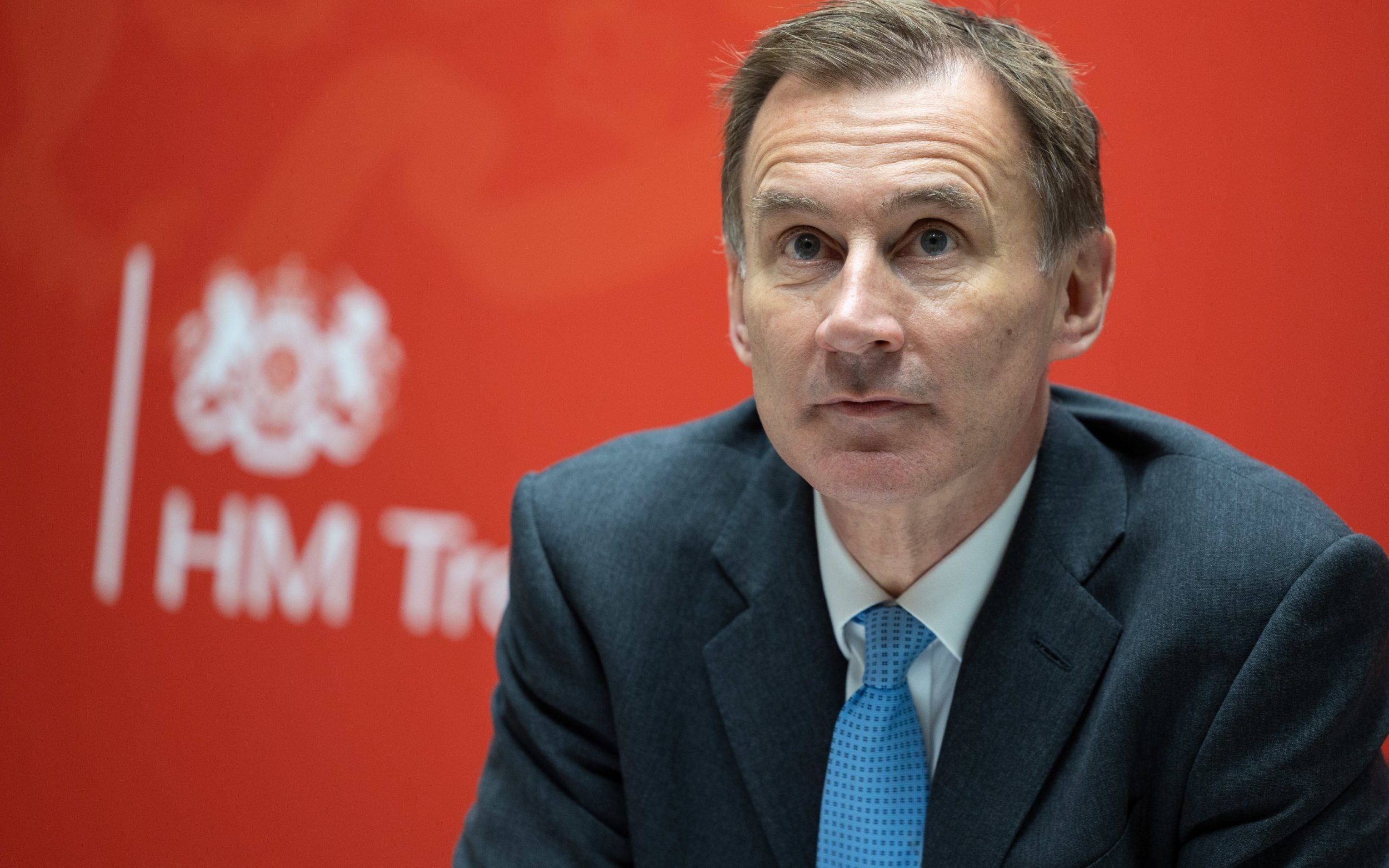 The Treasury borrowed £27.4 billion in December, the highest amount ever for the last month of the year.

This was more than the £22 billion in public borrowing in November and £16.7 billion more than borrowed in the same month in 2021.

1) Households told to get used to power being cut as Grid extends discounts for second day | People will be routinely asked to use less electricity at peak times as part of the shift to net zero, National Grid and Ofgem officials suggested

ALSO READ  Another round of job cuts at Coinbase, 20% of the workforce has resigned

Asian markets that traded rallied after the rally in tech stocks in New York, but markets such as Hong Kong, Shanghai, Singapore and Seoul were closed for the Lunar New Year.

Oil prices barely budged after rising last week to their highest since November on demand hopes fueled by China’s reopening.