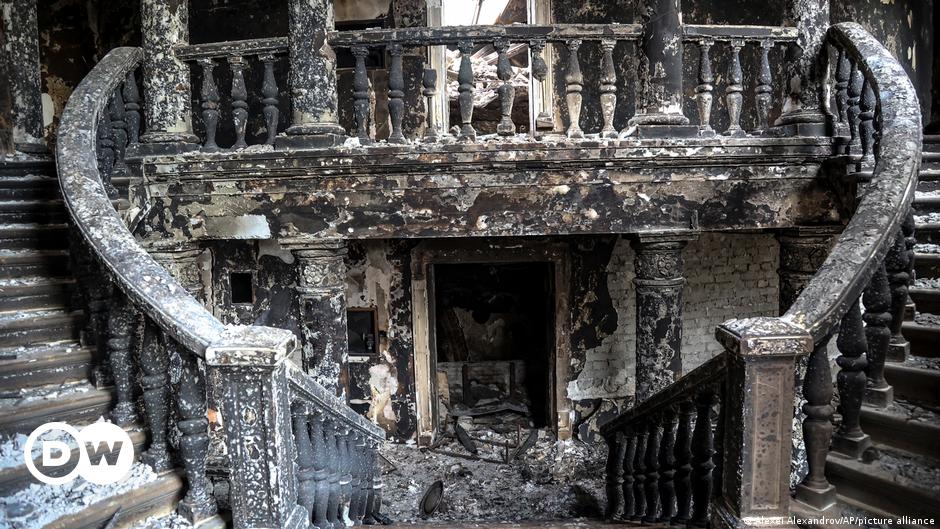 The Ukrainian parliament has urged the international community to establish a special international tribunal for the crime of Russian aggression against Ukraine. In an interview with TBEN, Claus Kress, an expert on international law at the University of Cologne in Germany, explains how such a tribunal would work, why it doesn’t necessarily need Russia’s consent, and why a conviction of Russian President Vladimir Putin is not necessarily necessary.

TBEN: What would this international special tribunal be about?

Claus Kress: The special tribunal would deal with the charge of aggression. That is very important for Ukraine, because it is the accusation of war itself. From Ukraine’s very understandable point of view, initiating the war of aggression is the “original sin” that paved the way for the countless atrocities committed during the war – the war crimes.

How likely is the establishment of a special tribunal in Germany?

Germany, like several other states, has not yet made a commitment, which is not surprising given that there are a number of legal and political issues to be clarified, and they are not easy. Discussions have gained a lot of momentum lately, but I cannot say when they will be finalized.

What would the establishment of a special court look like in practice?

Several models are currently being discussed. The model that I think is preferable consists of two steps, the first of which is a United Nations General Assembly resolution. One would have to obtain the necessary majority beforehand. It would be a great pity, not least from Ukraine’s point of view, if such a vote in the General Assembly were to fail.

Then the UN Secretary-General could conclude an international treaty with Ukraine on the establishment of the tribunal.

How long would that take?

Criminal proceedings are a complex process. The first step is to initiate investigations, i.e. to secure evidence and, when that ceases, to determine who is being charged and provide a detailed explanation of the respective charges. That in itself is a demanding process. The crime of aggression is firmly entrenched in customary international law, but there have been very few international proceedings to date. The proceedings before the military tribunals in Nuremberg and Tokyo after World War II are important precedents to this day. Every step in the criminal proceedings on suspicion of aggression should therefore be carefully considered. You should not expect a high-speed test.

But even the initiation of an International Criminal Court investigation would send the immensely important message that the international community takes even the suspicion of a crime of aggression extremely seriously; that it attaches no less importance to it than to the charges of war crimes, crimes against humanity and genocide over which the International Criminal Court exercises its jurisdiction in the situation in Ukraine.

Would the war have to be over before the trials could start?

In the case of Nuremberg and Tokyo, but also in the case of most trials before the International Criminal Tribunals for the former Yugoslavia and Rwanda, the hot phase of the conflict was already over. But in principle, trials are possible before the end of the war – the situation changed with the establishment of the International Criminal Court (ICC) in 2002. That court is a permanent institution and can become active within the scope of its jurisdiction as soon as suspicions arise.

What problems does the international criminal justice system face with arrest warrants and charges?

The crime of aggression is a leadership crime. It is therefore a question of the criminal responsibility of the Russian political and military leadership, headed by President Putin. The main practical challenge, however, is the same as for the International Criminal Court: Russian suspects on Russian territory are inaccessible as long as the current regime remains in power.

Let’s say there is no regime change until after Putin’s death, wouldn’t it have all been for nothing?

No. Of course, the Russian president is at the center of the charges, at least the charge of the crime of aggression. But President Putin is not the only suspect. When it comes to systematically committed war crimes, crimes against humanity and genocide, there are usually main perpetrators at the top of the respective system of injustice, but also those responsible at subordinate levels of the hierarchy, and then those who commit the atrocities on the ground. Suspicion is by no means directed at just one person.

I would also like you to remember that, if the perpetrator is found guilty, the meaning of criminal proceedings is, of course, fully fulfilled only in a conviction and execution of the sentence. But the very beginning of an investigation sends a signal to the world that every effort is being made to investigate the suspicion of a crime under international law. Even an international arrest warrant can restrict the freedom of movement of suspects and even an overwhelming indictment can contribute to the delegitimization of a state leader.