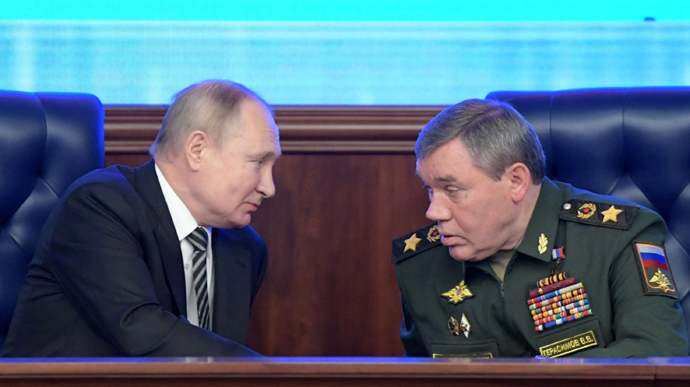 Source: Yusov on the air with the FREEDOM TV channel and the 24 Channel

Quote: “Nevertheless, we can talk about the priority front for Russians – it is Donbas. Another time frame he [Putin – ed.] is already establishing itself for Gerasimov as, say, a new commander of the war against Ukraine; and Gerasimov lowering these goals more and more – one goal of all this is to capture Donbas and form a certain safe zone there as early as March.

This is not the first installment. It was delayed every time. It will be a year since the start of the large-scale invasion, and a year in which they “conquered Kiev in three days.” They won’t succeed this time either.”

Details: Yusov has said that the Russian dictator was not giving up on his plans to destroy Ukraine as an independent state and Ukrainians as a nation.

The defense intelligence representative believes that Putin is preparing Russia for a long war against Ukraine.

Yusov has stated that Russia has different scenarios and fronts for another possible offensive; however, most of the information online is not true.

Quote: “The enemy is preparing different scenarios. And they are partly spreading misinformation through different instruments on some front to disorient us.

They can be very ‘exotic’, such as airborne troops in Odessa. Because from now on, this looks like a suicidal front for the enemy. But we’ve also seen their other suicidal acts.”