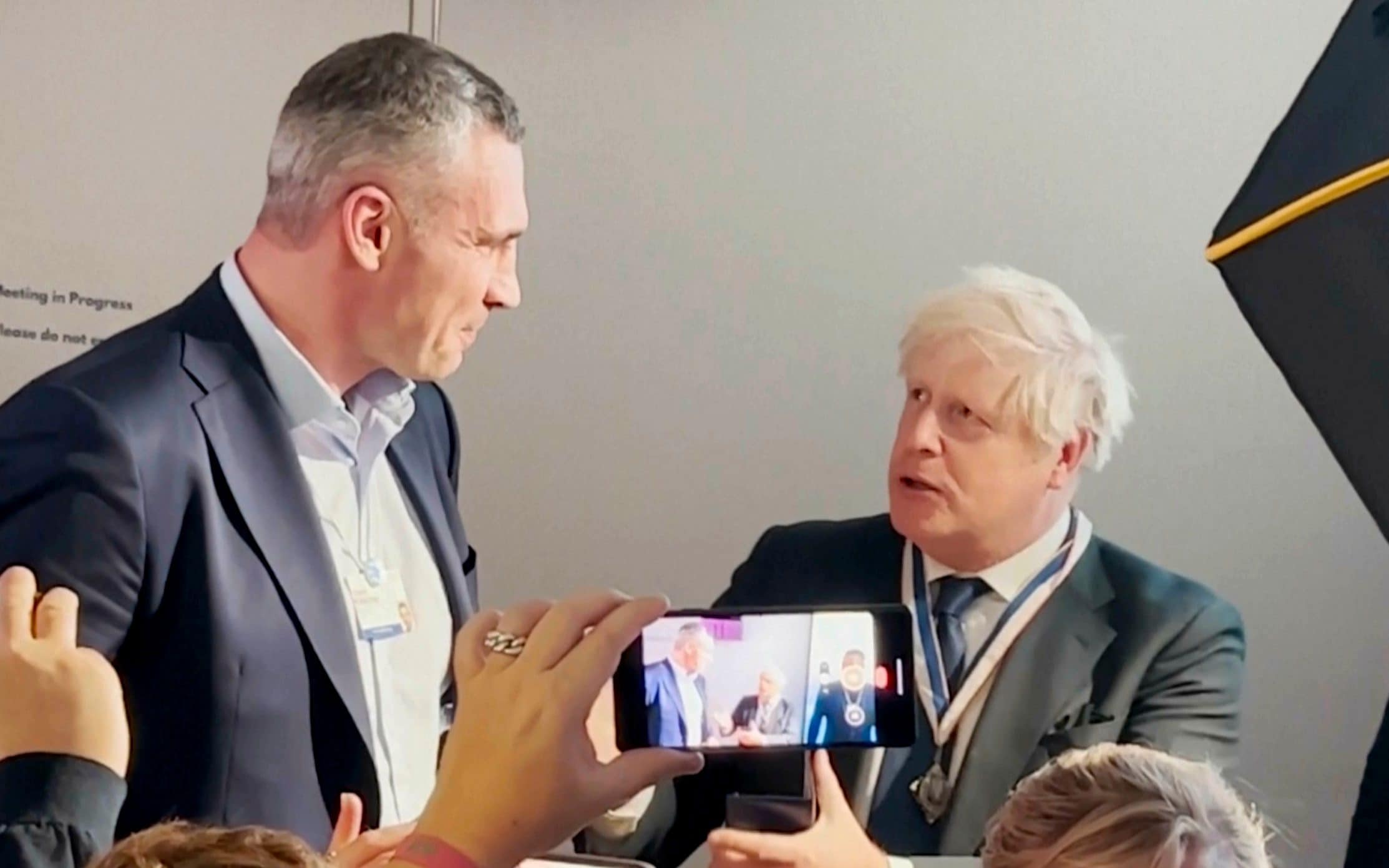 There were standing room only when Boris Johnson spoke this morning at a breakfast meeting at the World Economic Forum in Davos.

The former prime minister insisted that Vladimir Putin was not taking the threat of nuclear war seriously during the session virtually attended by Ukrainian President Volodymyr Zelensky.

Mr Johnson said a nuclear switch would turn the Chinese and Russian populations against him.

2) The world is giving up on Britain, warns CBI chief | Lack of economic leadership means investors are pulling money out of the UK, says Tony Danker

3) Microsoft is cutting 10,000 jobs as CEO Satya Nadella says ‘no one can defy gravity’ | The company is making “difficult but necessary” layoffs as the economic downturn looms

5) Netflix offers up to £300,000 for flight attendant on his private jet | Job listing comes despite the streamer experiencing a delay

Hong Kong equities led to declines, with notable weakness in technology companies, and Japanese equities were also markedly lower. Futures for the S&P 500 fell after the benchmark closed 1.6 percent on Wednesday, the biggest drop in a month.