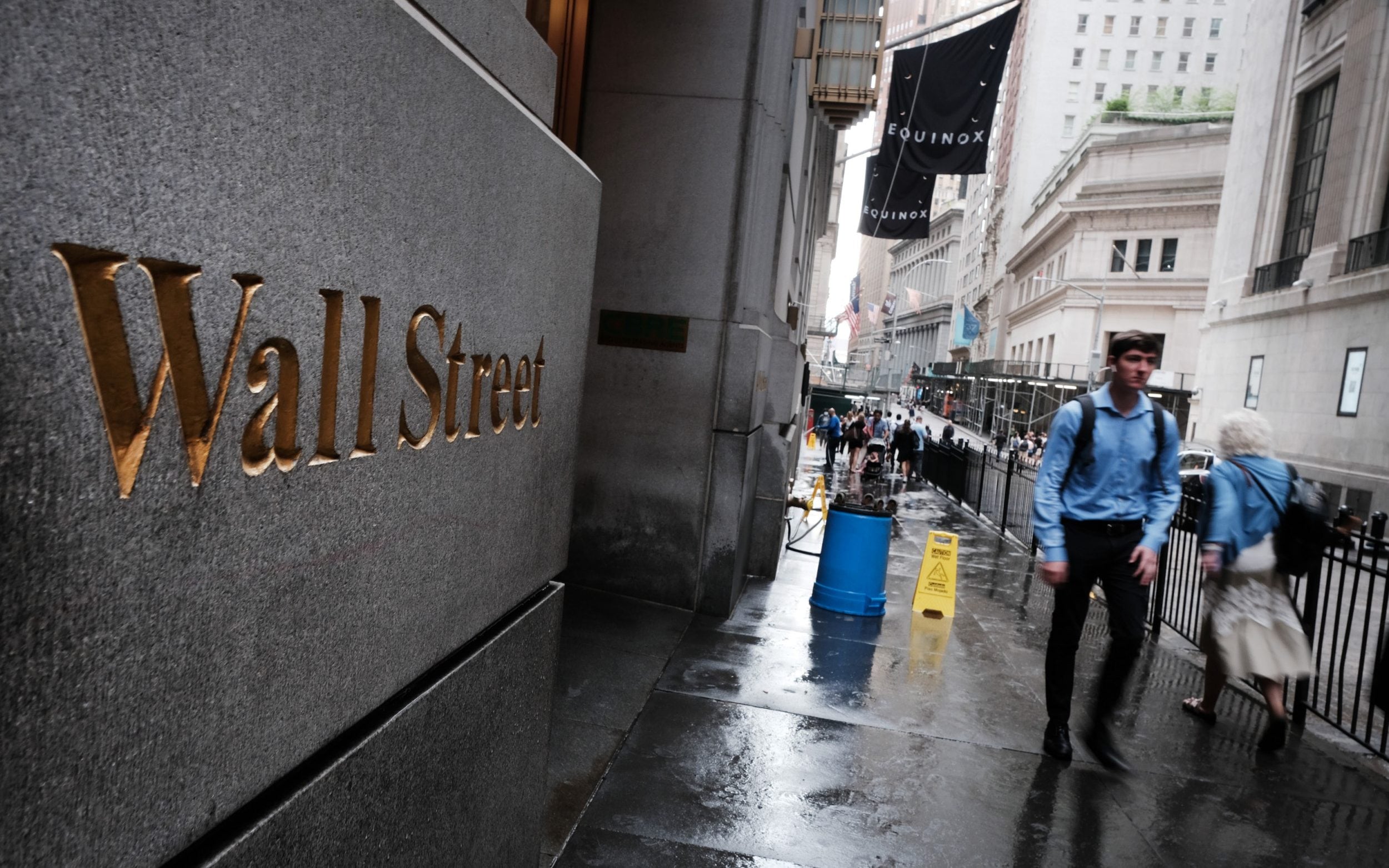 The United States has entered a recession after a surprising contraction in the second quarter of the year. The malaise has implications far beyond national borders, although some dispute the seriousness of the problem.

The U.S. economy shrank 0.9 percent year-on-year between April and June, down 0.2 percent quarter-on-quarter. It followed a 1.6 percent year-over-year decline in the first quarter, marking two quarters of negative growth.

That’s what’s called a technical recession, and almost anywhere in the world would probably be registered as an official recession. The US works a little differently, with the “official” recession designation handled by experts at the National Bureau of Economic Research, a Massachusetts-based nonprofit. It may take a few months for them to make a decision.

How bad is it?

There is disagreement as to whether this is a ‘real’ recession or not.

First of all, the contractions were both extremely small. Compare it to the other two recent recessions — at the start of the pandemic, at 19.2 percent, and at 5.1 percent during the financial crisis — and it seems like a mere flicker.

Second, the figures could still be revised. Jason Furman, a senior fellow at the Peterson Institute for International Economics and former adviser to Barack Obama, gives a more than 50 percent chance that one of the measurements will be revised by growth area.

What does a recession mean for the US?

Ultimately, ‘recession’ is a label, and what really matters is what happens on the ground.

Under the headline numbers, conditions are different from a typical recession. The US job market is still in ill health, with a staggering 2.7 million jobs added between January and June. Those are numbers typically associated with a boom rather than a bust.

In addition, personal consumption – how much US consumers spend – rose in both quarters. That may be the figure more important than any other, because of the integral role Americans play in the global economy.