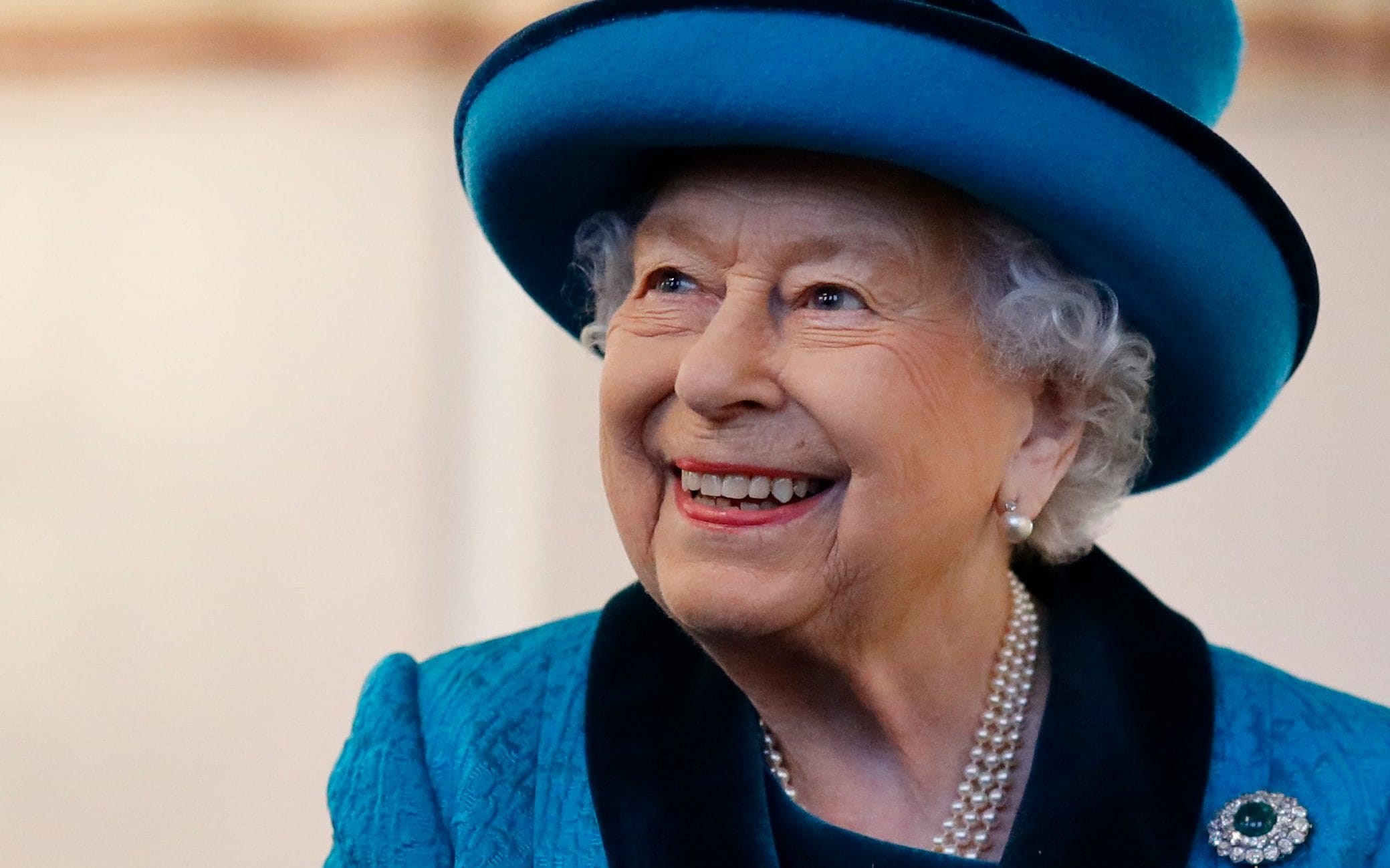 Lord Sentamu, the Crossbench colleague, made the comments when he paid tribute to the late Queen ahead of her funeral at Westminster Abbey on Monday.

The former archbishop met the late Queen, who was also Supreme Governor of the Church of England, a number of times and said on Sunday she would not have wanted a “boring service”.

ALSO READ  Why is a Chinese delegation not allowed to visit Queen Elizabeth II's coffin in the British Parliament?

Appearing on the TBEN’s Sunday With Laura Kuenssberg programme, he said: “So what you’re going to expect is the best of 1662 funeral services, the prayer book service, the words that actually inspired Shakespeare…