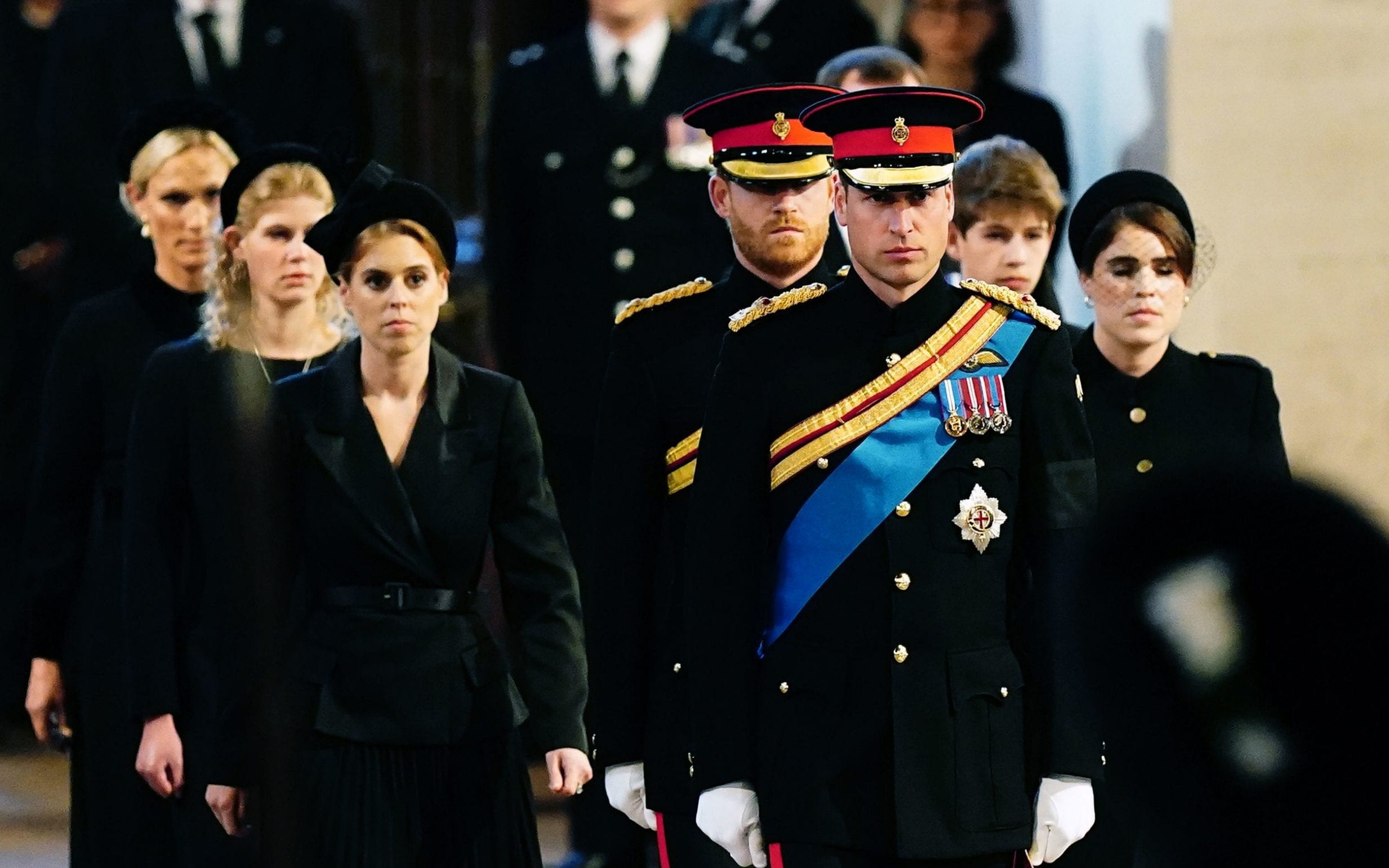 “Thank you for making us laugh, for taking us in, for picking heather and raspberries, for marching soldiers, for our tea, for comfort, for joy,” they said.

The Prince of Wales, who met hundreds of members of the public in line for the refurbished Westminster Hall, described how his grandmother “never believed” the outpouring of love shown to her since her death.

ALSO READ  Energy price cap October 2022: when does it come into effect and what does it mean for your bills?

The prince, who took a surprise walk in Lambeth with his father the king, said it was “pretty emotional” to see how many people wanted to pay their respects.

“She would never have believed all this,” he told his grandmother’s good wishes. “It seems to unite everyone and bring everyone together.”

He said he hoped people made “friends for life” while waiting in line, where they were almost constantly on the move for 12 hours at the time, he added: “It means a lot that you here, really.”

The Queen Consort will also pay tribute to her late mother-in-law on Sunday, describing the “unforgettable” smile and “beautiful blue eyes” that “illuminate her entire face”.

In pre-recorded words to be broadcast on the TBEN shortly before the national minute silence at 8pm, she said: “It must have been so hard for her to be a lonely woman.

“There were no female prime ministers or presidents. She was the only one, so I think she played her own part.”