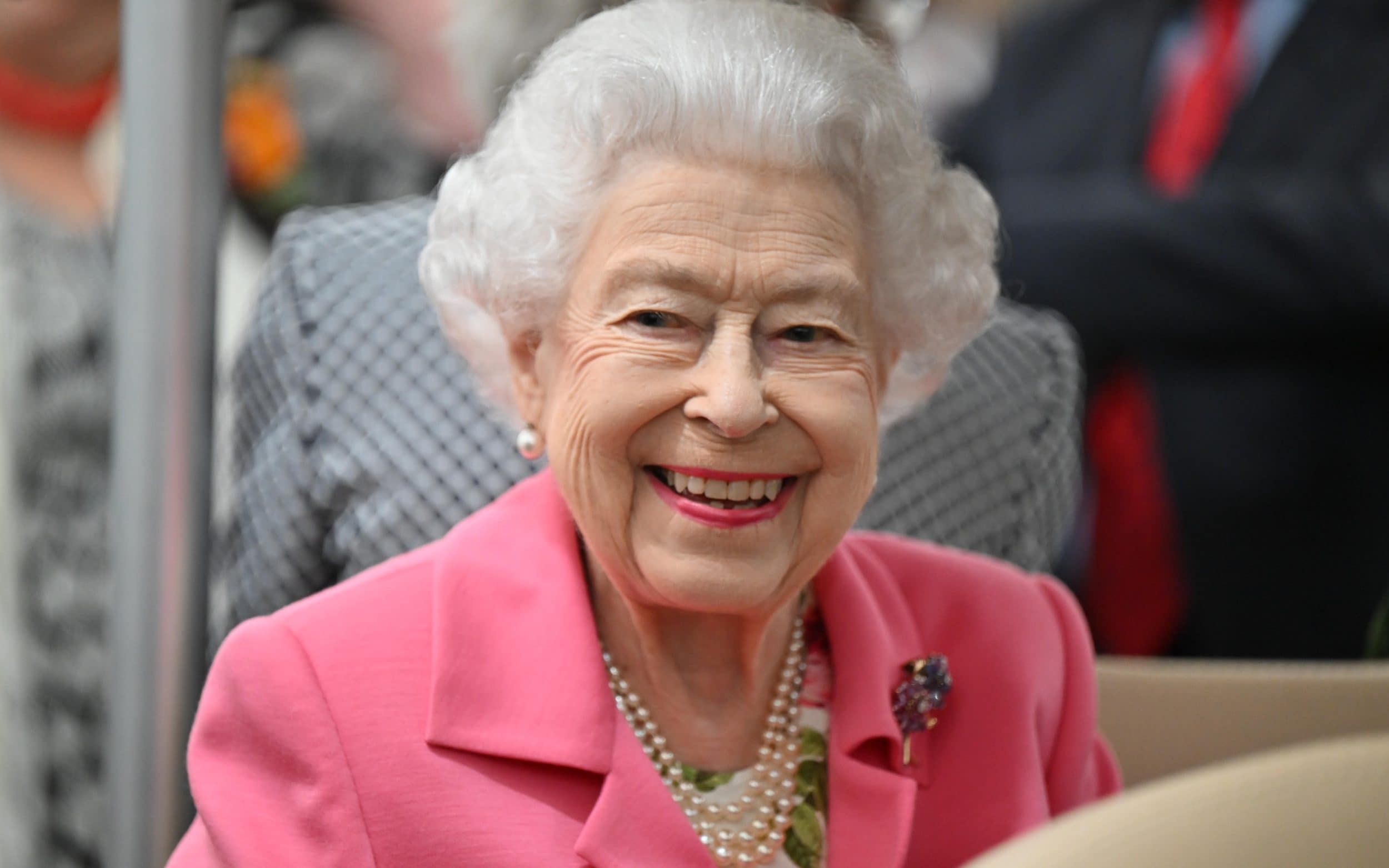 Queen Elizabeth’s state funeral will take place in London next week, after she died in Balmoral on Thursday.

The late Queen’s son and heir, Charles, is now the King.

Details of her final journey from Balmoral to Windsor, and when members of the public can pay their respects, have been released by the Earl Marshal, Duke of Norfolk, who is coordinating the funeral arrangements.

This is what you can expect.

When is the funeral of the late Queen?

The date of the state funeral has been confirmed by Buckingham Palace on Monday, September 19. It starts at 11am BST.

Will there be a public holiday for Queen Elizabeth’s funeral?

The king approved an order on September 10 that the day of the late queen’s funeral will be a public holiday, with schools to close on that day.

Speaking to the Accession Council, Lord President of the Council Penny Mordaunt said: “Drafts of two proclamations. One – designating the day of Her Majesty’s state funeral as a public holiday in England, Wales and Northern Ireland.

“Two – designating the day of Her Majesty’s state funeral as a public holiday in Scotland.

“And of two orders in council, ordering the Lord Chancellor to put the great seal on the proclamations.”

Read all the details here.

When does the coffin parade start?

The procession to take Her Majesty’s coffin to its final resting place has begun.

On Sunday, six gamekeepers from the Balmoral Estate carried Queen Elizabeth’s coffin to a waiting hearse that made a slow six-hour journey to Edinburgh, where it was taken to the throne room of the Palace of Holyroodhouse, the official royal residence in Scotland.

Staff there were able to pay their respects before the King and Queen consort traveled behind the coffin on their way from Holyroodhouse to St Giles’s Cathedral, where the Crown of Scotland was placed on the coffin.

There the king and his siblings kept a silent vigil as they stood by the deceased queen’s coffin.

The late Queen will lie in state in the cathedral until Tuesday 13 September to give the people of Scotland the chance to pay their respects.

When will the coffin be shipped to Buckingham Palace?

On Tuesday 13 September at 5pm, the coffin will be taken on the 45-minute journey from St Giles’s Cathedral to Edinburgh Airport, where the Princess Royal will accompany her late mother on the flight to RAF Northolt in London, where it will land at 6:55pm . .

From Northolt, the coffin is taken in a state hearse to Buckingham Palace, where it will stay overnight in the Bow Room.