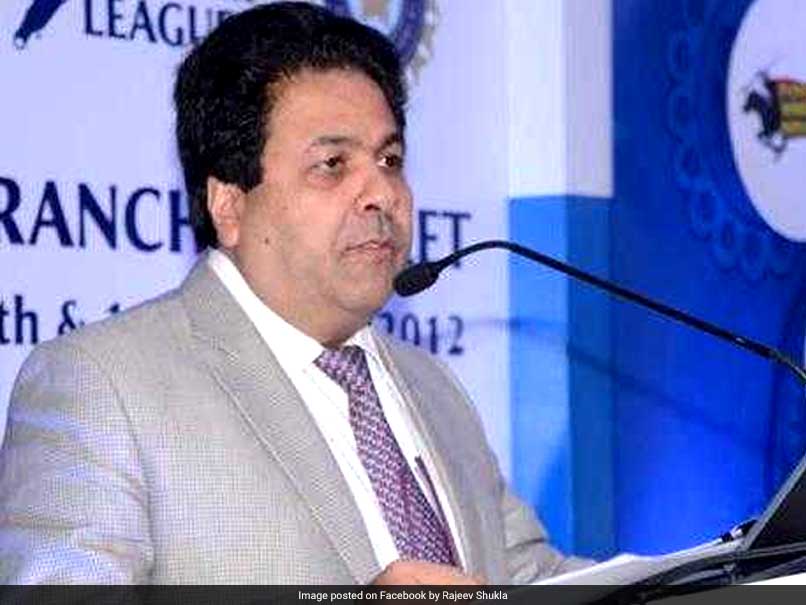 A complaint alleging a conflict of interest has been filed against Vice Chairman of the Cricket Control Board of India (BCCI) Rajeev Shukla by former Madhya Pradesh Cricket Association (MPCA) member Sanjeev Gupta. The problem of conflict of interest arises if a person occupies more than one position at the same time. The complaint against Shukla was lodged with the BCCI’s ethics officer, Justice (Retd) DK Jain. “A complaint was received by the Ethics Officer of the Cricket Control Board in India (abbreviated” BCCI “) from Mr. Sanjeev Gupta, under Rule 39 (2) (b) BCCI rules and regulations, concerning certain acts, allegedly constituting a “conflict of interest” against Mr. Rajeev Shukla “, reads the ordinance.

“Before going any further on the complaint, I consider it necessary to verify the position of the BCCI and of the accused person – Mr. Rajeev Shukla on the said complaint,” he added.

As a result, BCCI and Shukla were invited to file their written response to the complaint within two weeks of Thursday, before the ethics officer. Other orders in this area will be passed subsequently.

Gupta had previously resigned from his AMPA membership after there were complaints that he was violating the association’s code of conduct. Known for his “conflict of interest” letters to BCCI, Gupta last year made allegations of conflict against current Indian skipper Virat Kohli. This was after raising allegations of conflict against current BCCI chairman Sourav Ganguly and Indian cricket legends like Rahul Dravid, Sachin Tendulkar and VVS Laxman.