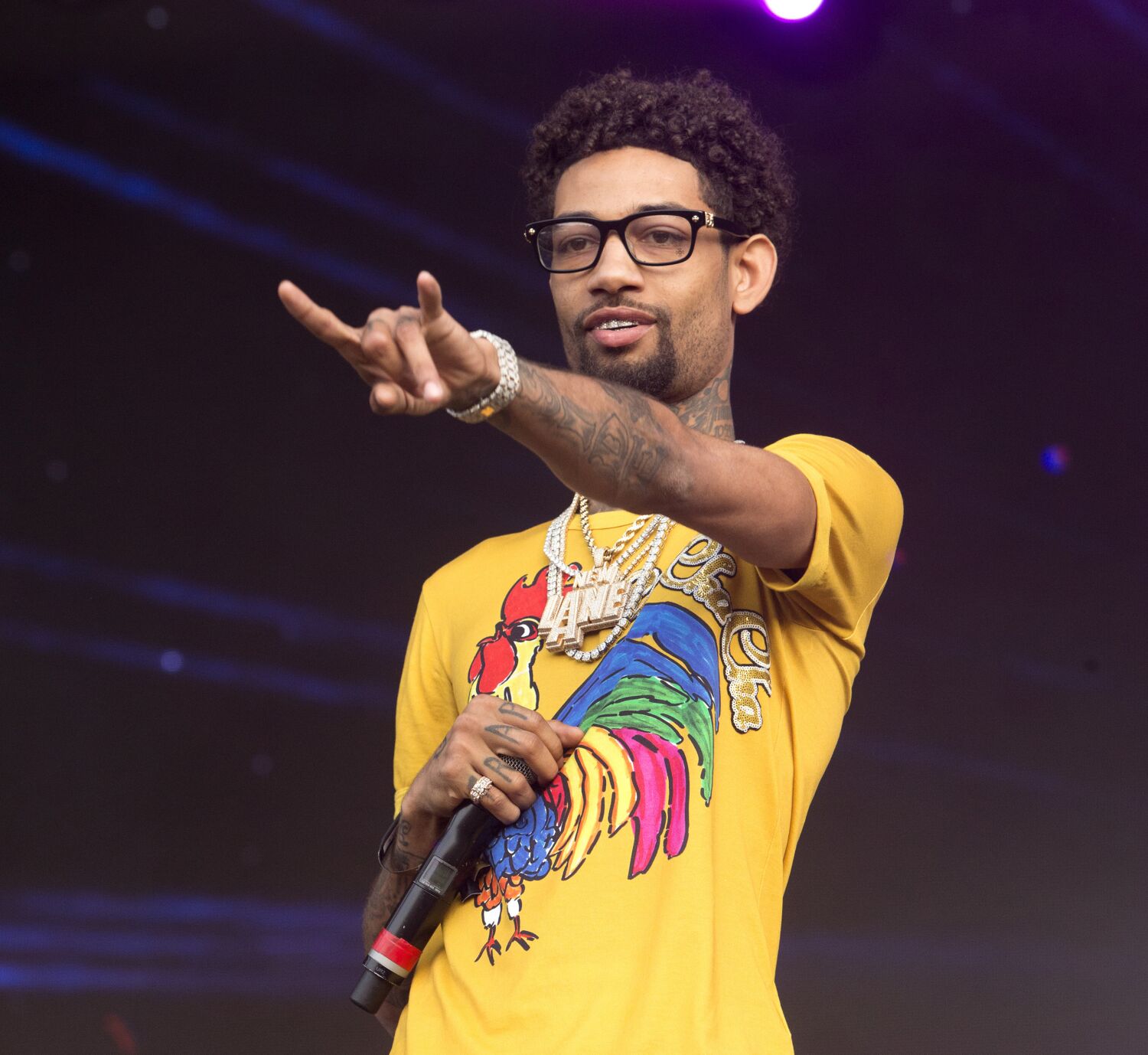 PnB Rock, the Philadelphia rapper best known for his 2016 hit “Selfish,” was shot multiple times in Los Angeles on Monday afternoon, the LAPD told The Times.

The shooting happened after 1 p.m. at Roscoe’s Chicken & Waffles on Main Street and Manchester Avenue in South LA, police said. According to the LAPD, Rock, whose real name is Rakim Allen, was shot while being robbed of his jewelry. He was taken to a local hospital. His condition is unknown.

ALSO READ  Jamie Lissow: Why do they keep putting marijuana in delicious things?

Rock, 30, had been at the restaurant with his girlfriend, who posted a photo with a location tag in a since-deleted Instagram post.

Rock first gained national fame with his 2015 single “Fleek” featuring its mix of melodic rapping and woozy trap production. He went on to collaborate with a slew of artists, including Ed Sheeran and Chance the Rapper on “Cross Me.”

ALSO READ  US expands, extends Myanmar immigration status until May 2024

This story is being updated.