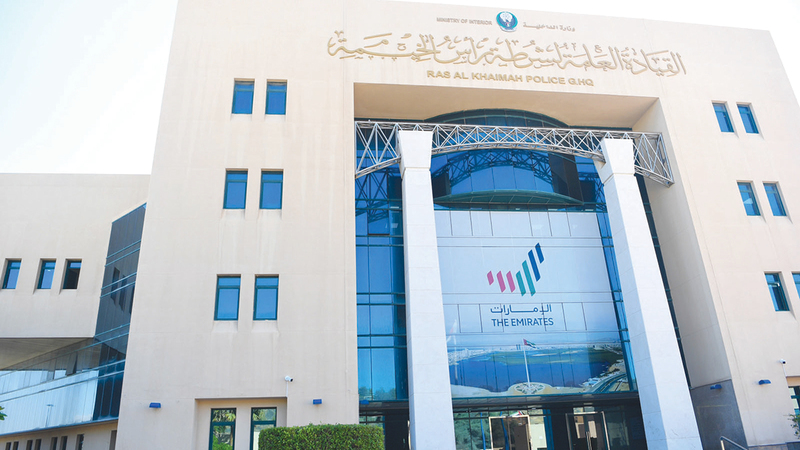 The Traffic and Patrols Department of Ras Al Khaimah Police launched the “Safe Driving for Bicycle Users” campaign to control unlicensed bicycles, in a way that enhances traffic safety on the emirate’s roads and reduces traffic accidents.

The Director of the Traffic and Patrols Department, Head of the Traffic Awareness and Culture Team at the Federal Traffic Council, Brigadier General Ahmed Al-Sam Al-Naqbi, said that the campaign will include all areas of Ras Al-Khaimah and will last for a month, targeting unregistered bicycles that do not carry number plates or identification papers, as well as bicycles that lack licenses. Security and safety requirements and violations of traffic rules, regulations and laws in force in the country.

Al-Naqbi called on the owners of unregistered and unlicensed bicycles to go to the service centers to check and register them and not to drive them until after obtaining a driver’s license that authorizes them to drive them to contribute to the success of the police’s efforts in preserving the security and safety of roads and their users and the lives of the cyclists themselves.

Lieutenant Colonel Salem Bourguiba, Head of the Patrols Department at Ras Al Khaimah Police and Head of the Campaign Team, stated that the team will be present on all roads of the emirate and in the interior regions to seize violating bicycles, in order to enhance the concept of traffic security on the roads.

He stated that the campaign comes as an extension of the campaigns that were implemented in previous times, with the aim of enhancing road security and preserving the safety of its visitors and users, calling on community members in the event of complaints, suggestions and disturbances in residential neighborhoods to contact the number 0509990299.