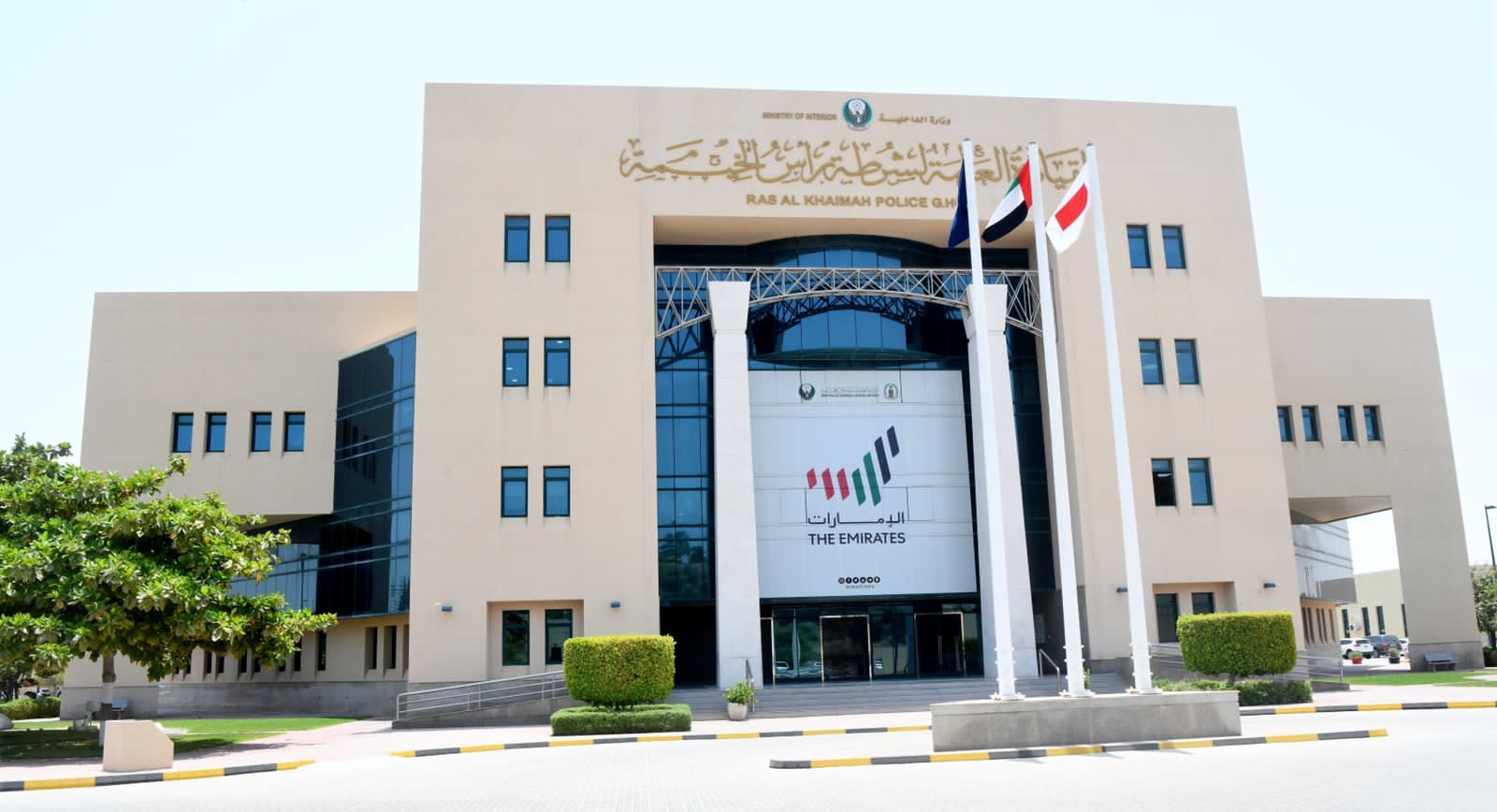 Regarding the details of the case, the Ras Al Khaimah Police reported that the Operations Room had received a report of two people who robbed and robbed some shops using knives.

Immediately, a specialized team was formed, and within a few hours and in record time, the suspects were arrested in possession of the tools used in the theft, and legal measures were taken and referred to the Public Prosecution.

Ras Al Khaimah Police confirms that it is fully prepared thanks to the qualitative capabilities and qualified cadres capable of reaching the perpetrators of crimes in order to preserve and achieve security and safety in all regions of the emirate and the safety of its members from all kinds of extraneous crimes on the Emirati society.

Head of State: The UAE-Oman relations are historically fraternal and have their own character