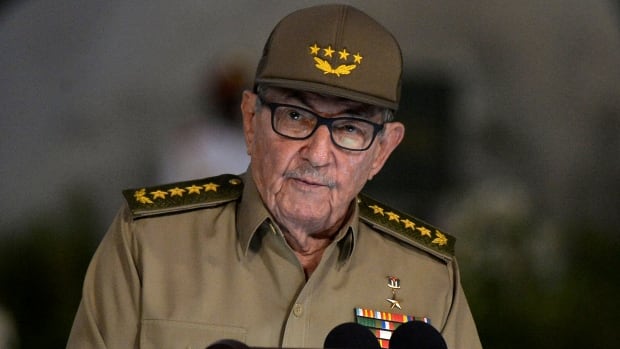 Raul Castro confirmed that he was handing over the leadership of the all-powerful Communist Party of Cuba to a younger generation that was “full of passion and anti-imperialist spirit” at its congress which began on Friday.

In an opening speech for the four-day closed-door event, excerpts from which aired on state television, Castro, 89, said he had the satisfaction of handing over the leadership to a group party loyalists who had decades of experience in their own way. in the ranks.

“I firmly believe in the strength, nature and exemplary understanding of my compatriots, and as long as I live, I will be ready with my foot in the stirrups to defend the homeland, the revolution and socialism,” Castro told hundreds of party delegates gathered. in a convention center in Havana.