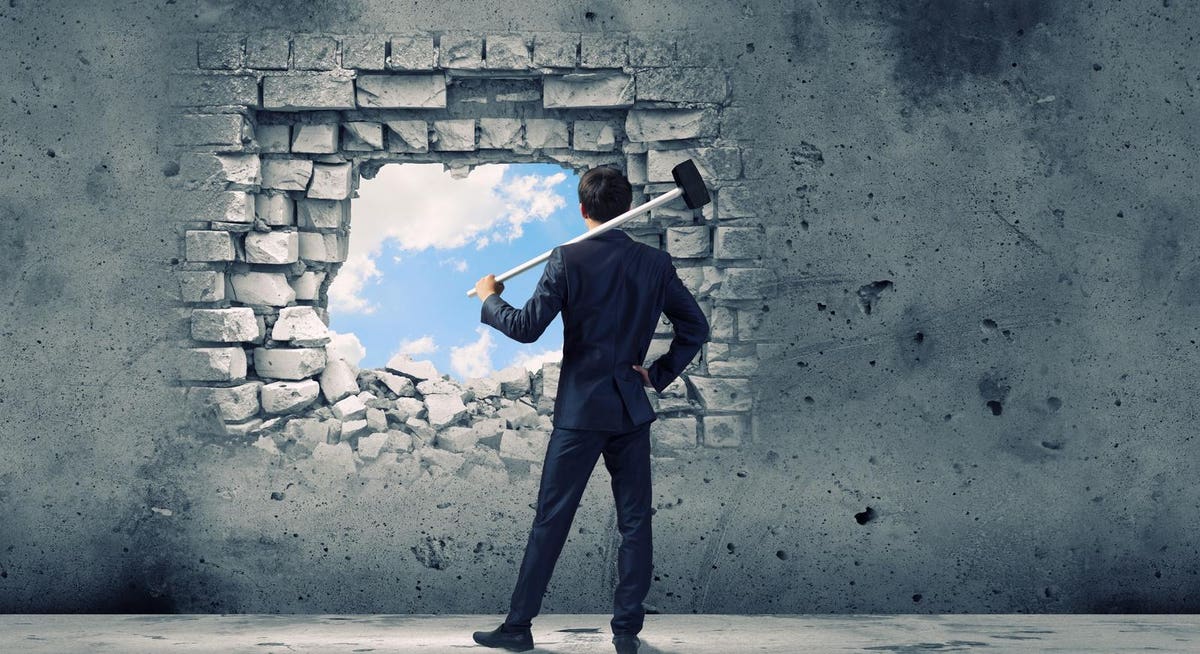 When looking for investment advice, we often turn to the experts to see what they are doing, in addition to conducting our own analysis. One strategy some investors use is to track the recent investments of top activist investors.

These activist investors find publicly traded companies they believe could benefit from new initiatives, and try to pressure the management teams and executives running the show by buying large amounts of stock, hoping to stimulate new thinking and increase shareholder value. enlarge. However, the changes are not always accepted by the current management, the motivation was sometimes questionable and we have even seen hostile takeovers.

Let’s take a good and honest look at activist investing, the logic behind it, and recent investments by top players in this space.

What are activist investors doing?

The goal of an activist investor is to effect change in a company that they believe its business practices or management to be outdated or obsolete. By buying enough shares of the company, they hope to use their position to pressure management to make changes. These investors are usually hedge fund managers and they will sometimes seek a seat on the board of directors to try and replace the management team outright with new hires.

Activist investors are looking for an underperforming company in which they can acquire a large stake to drive change. Sometimes the changes are accepted and sometimes there are problems.

We’re going to look at recent investments from some key activist investors.

Carl Icahn is a well-known figure among activist shareholders. Some would even say that, aside from Warren Buffett, Icahn is one of the most popular personalities on Wall Street. Icahn has been making headlines since the 1980s with hostile takeover attempts that earned him the nickname “corporate raider.”

Here are some of Icahn’s notable investments through Icahn Enterprises as of the SEC filings for the quarter ended June 30:

Ichan started a new stake in Bausch + Lomb ($BLCO) with 3.5 million shares. The $53 million investment in the Canadian eye health company was surprising because it didn’t go public until May. Just weeks after Bausch + Lomb’s IPO, the CEO and chairman stepped down from the board to be replaced by Icahn’s appointees. With the company’s IPO so recently, it’s difficult to track its performance, but it will be interesting to see what strategic changes occur and how the stock price will be affected in the future.

Icahn also exited its position in Delek US Holdings (DK) in the second quarter. In March, it was announced that Delek was repurchasing shares of Icahn in a deal that included the withdrawal of director nominations and additional share acquisitions. This is proof that these management changes don’t always work out well, it seems that Delek intended to maintain a diverse board of directors to serve his shareholders.

Paul Singer started Elliott Management in 1977. The hedge fund has become one of the most prolific activist investors in the world by targeting large global companies ranging from AT&T to Hyundai. There was one big trade in the second quarter that needs to be highlighted.

A securities filing revealed that Elliott Management had no common stock on Twitter on June 30, meaning the hedge fund completely exited its position in the second quarter. This was a huge step, as Elliott owned 10 million shares of $TWTR worth $387 million as of March 31. It was also during the second quarter that Elon Musk’s fiasco announced that he was buying Twitter. One can assume that there were a lot of problems behind the scenes as Elon Musk publicly commented on his possible takeover of the social media platform.

Ryan Cohen has become one of the most popular activist investors of late, often associated in the media with the meme stock rallies, and for good reason. Cohen rose to fame when he sold Chewy.com, a company he founded in 2011, for a record $3.34 billion to PetSmart. Cohen owns the venture capital firm RC Ventures.

He was in the news recently for his ties to Bed Bath & Beyond and his controversial exit. He is best known as the activist investor behind GameStop, the popular meme stock. We wanted to highlight Cohen because he is an example of an activist investor who participated in dubious trades and cost retail investors a lot of money.

Cohen sold his 7.78 million shares of BBBY for an estimated profit of $68 million on August 16 and 17, 2022. This led to a lawsuit against shareholders alleging that Cohen had participated in a pump and dump scheme and shortly afterwards we all learned of the suicide of Bed Bath & Beyond CFO, Gustavo Arnal. We’ll have to wait and see how the lawsuit plays out, but a lot of people are angry at the way Cohen invested in the company only to get out of it in August after another meme stock rally. What happened behind the scenes here, one can only speculate.

Why are these investments important?

Investors look to analysts and experts for advice on how to invest their money because they believe these folks have a proven track record. As a small investor, we won’t have much to say about how the company puts our hard-earned money to work. Activist investors, on the other hand, invest in companies so that they can have a say in how the company operates.

According to Insightia, activist investors have made public demands on 886 companies worldwide by 2021. Private investors often follow up on these investments because they believe in the mission and anticipate some innovation and a corresponding rise in the share price.

Activist investors usually target companies that they believe are poorly managed, have excessive costs, or have other problems that the activists believe they can solve to make the company more valuable to shareholders.

As an investor, you always try to maximize your return.

One argument against activist investors is that they could focus on the short-term results to make a quick profit rather than looking to the long-term horizon. If you are a long-term investor in a company, you may experience some fluctuations due to the actions of activist investors. Nor is it always a given that the changes requested by these activist investors will be for the better.

This brings us to another interesting question about activist investors.

What happens if an activist investor sells?

It is important to think about the consequences of an activist investor leaving a position in a company. While there is a lot of optimism when an activist investor first buys, builds shares and has millions of influence, serious problems can arise when the activist decides to sell. Because they own so many shares in the company, this could be a major news event. If the hedge fund sells its shares because it didn’t get the requested changes, the company’s value could drop dramatically for no reason beyond the hype or sentiment associated with the sell-off, which will hurt your interests.

Activist investors will likely have a different time horizon than you, for a myriad of reasons, most likely because you’re saving for retirement or other long-term goals. You should consider the potential fluctuations associated with these stocks when making investment decisions based on activist investors.

How should these investments affect your portfolio?

When deciding where to invest your money, you need to do extensive research on your own to mitigate risk and protect yourself. There are no guarantees that the activist investor will get their way or that their decisions will lead to long-term sustainable growth.

That’s why it makes sense to look at Q.ai’s investment kits. These are turnkey investment strategies that offer a variety of options built around investment themes – inflation, emerging technology, vault, crypto, and so on. You can build a portfolio of kits based on risk tolerance and timeline, whether you’re nearing retirement or just starting out.

If you want to track activist investors because you believe they have a proven track record, consider the potential consequences of what could happen if the hedge fund doesn’t get what it wants. There is no guarantee that the activist investor is always right or that the changes will be accepted by the company they invest in. As always, it’s best that you do your own research so you can make informed investments with your money or find a solution that does a lot of this work for you, Q.ai.