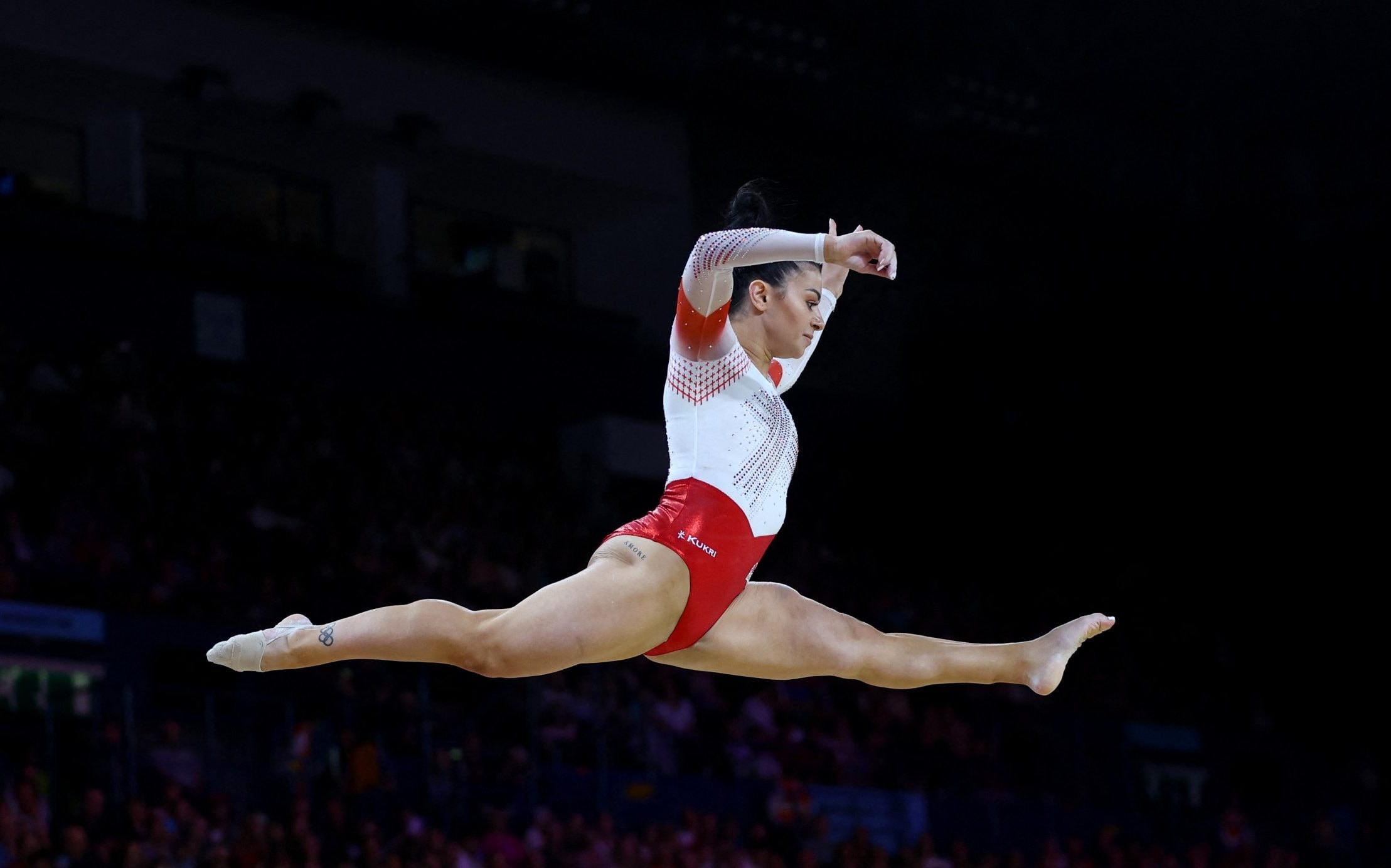 Almost as quickly as Claudia Fragapane made her way onto the gymnastics podium as a precocious, record-breaking 16-year-old, her bubble seemed to burst.

There were notable moments after her sudden breakthrough in 2014, when she became the first Englishwoman in 84 years to win four gold medals at the same Commonwealth Games, including a pair of world bronze medals and fourth place on Strictly Come Dancing.

Nevertheless, there remained a sense of talent that was cruelly robbed of ultimate fulfillment by career-threatening injuries that forced her to miss countless matches. That feeling is likely to persist despite England winning Commonwealth team gold in Birmingham on Saturday night.

But after five long years without making an international stage, there was an overwhelming sense of redemption. At 24, retirement can’t be too far off, though despite a sense of finality in her tearful waved goodbye to the crowd, she suggested that this wasn’t a solid goodbye.

ALSO READ  Money Makeover: 'I want to keep working, but how do I avoid a huge tax bill?'

“It’s hard to let go,” she said. “I was very emotional, crying all the time. I haven’t competed in a team competition since 2016, so it’s been quite a few years. I’ve had so many serious injuries, so to really come back and just say I’ve done it again in a team is exciting.

“One hundred percent that I am not going to the next Commonwealth Games, but I am going to try some other competitions. One step at a time. We’ll see how it goes.”

ALSO READ  'She's worth it': Chris Hemsworth aka Thor's commentary for Mirabai Chanu wins the internet

The Bharat Express News - August 15, 2022 0
Keeping astronauts aboard the International Space Station (ISS) and other space vehicles is a complicated and costly process. An international team of scientists...