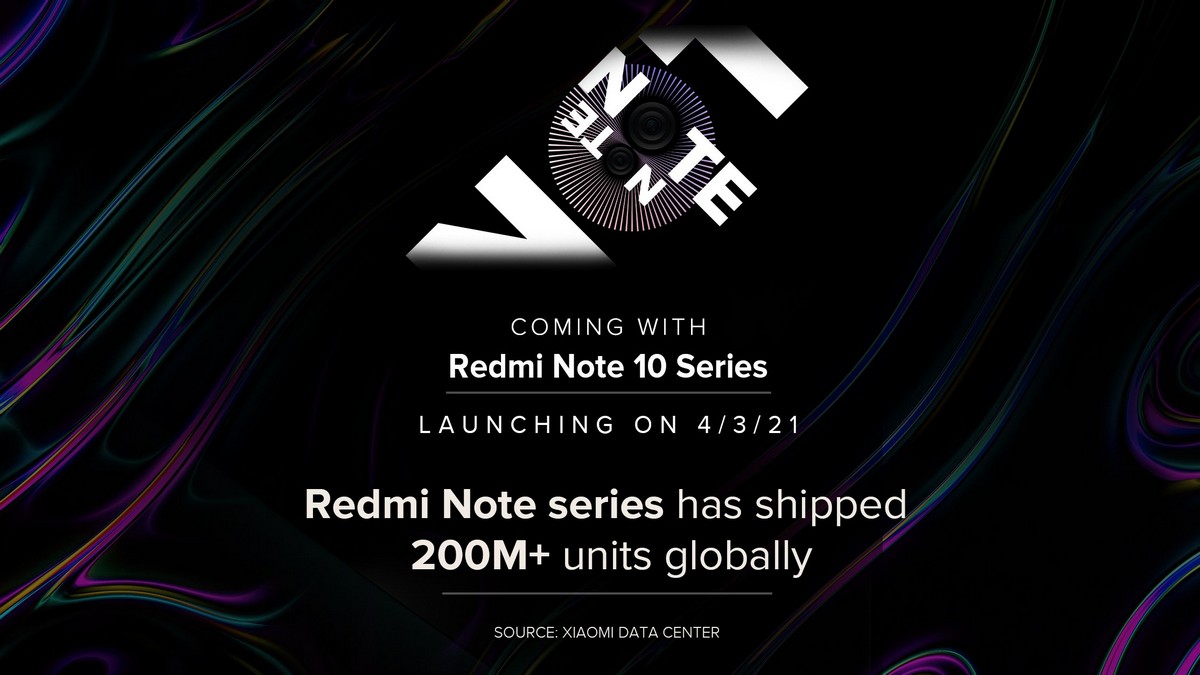 Xiaomi has only shared a few specs for the Redmi Note 10 series so far. The phones will have Gorilla Glass protection on the front and IP52 dust and water resistance. They will support some form of fast charging and have lightweight builds.

Redmi Note 10 Pro Max could feature a 120Hz IPS display and quad rear camera setup, underscored by a 108-megapixel main sensor. The Pro Max variant is also expected to be backed by a 5050mAh battery. Redmi Note 10 can feature a quadruple rear camera setup, highlighted by a 48-megapixel main sensor and have up to 6GB of RAM with up to 128GB of storage.

ALSO READ  Amid the war of words, Koo is India's response to Twitter

Can Realme X7 Pro take on OnePlus North? We discussed it on Orbital, our weekly tech podcast, which you can subscribe to through Apple Podcasts, Google Podcasts, or RSS, download the episode, or just click the play button below.