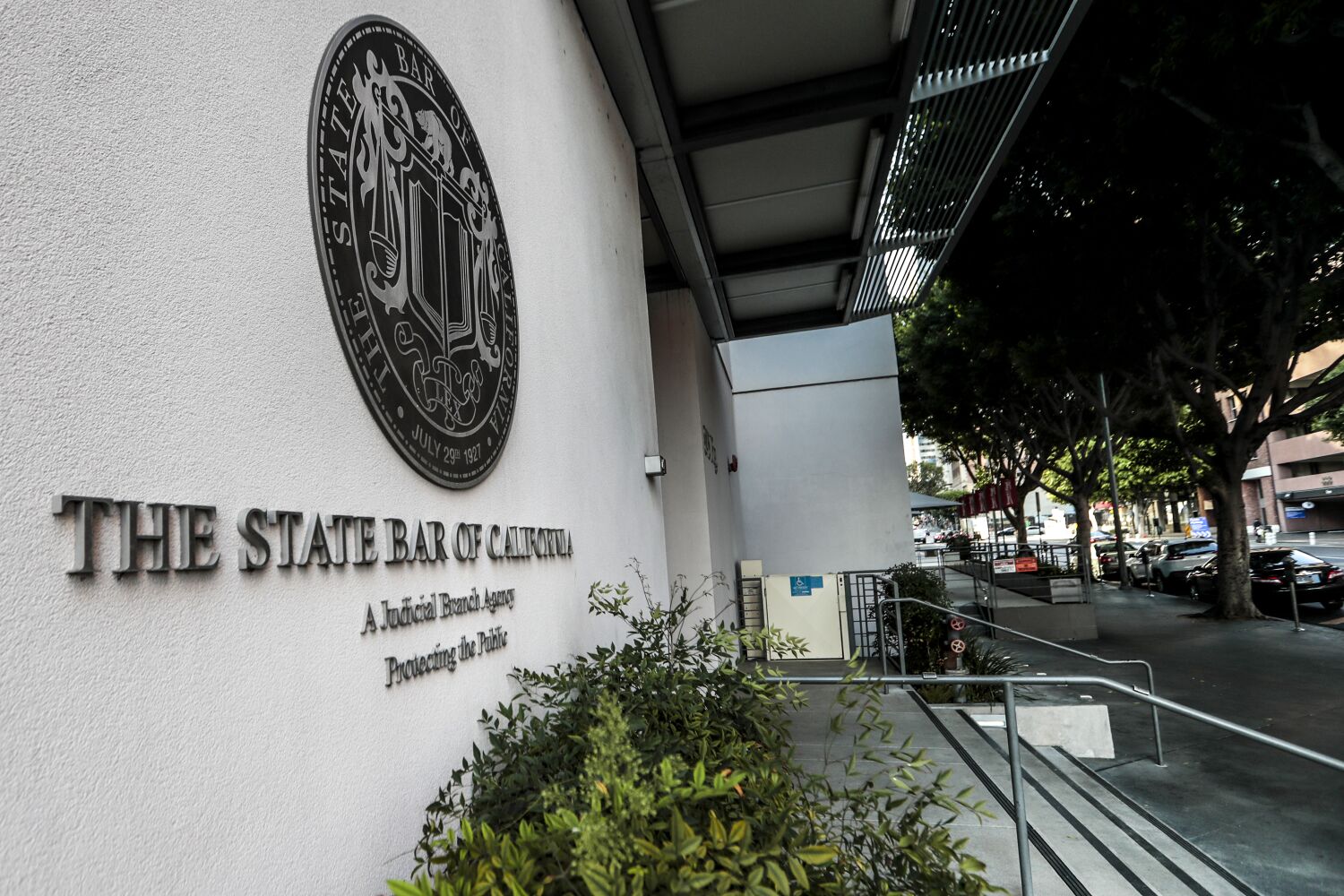 A lawyer serving on the Redondo Beach City Council accused of embezzling half a million dollars intended for a former client is now facing additional disciplinary action over his explanation of why the money was not turned over.

The five disciplinary charges announced Thursday by the State Bar of California, including defrauding a judge and making misrepresentations to the Superior Court, have launched a disciplinary process that could end in suspension in the most extreme cases.

The council member, Zein E. Obagi Jr., has denied the allegations and said the State Bar is going too far. He already faced seven disciplinary charges filed in July 2021, including an allegation that he “deliberately embezzled” $515,000.

According to the disciplinary charge, $1.9 million was deposited into Obagi’s account two years ago as part of a settlement agreement surrounding the sale of a cannabis dispensary, Valley Herbal Healing Center. Obagi had represented the owners and, according to State Bar documents, would transfer $515,000 of that settlement money to his former client, Eric Dominguez.

Now the State Bar claims he made false statements about what happened to the money.

In a lawsuit filed in 2021, Obagi blamed another attorney involved in the settlement agreement, saying that attorney was the one responsible for transferring the settlement money to Dominguez.

According to the State Bar, that lawyer had transferred money to Obagi with the explicit agreement that he would use part of it to pay his former client.

“The new set of charges concerns additional misconduct by Obagi, specifically false statements he made in a lawsuit he filed in court,” said Chief Trial Counsel George Cardona.

In an interview, Obagi called the latest charges “ridiculous” and said he was just the latest target of an overzealous State Bar.

“I never thought I’d be sued by the bar for anything. Now that I’ve been, it’s a total, absolute nightmare. It’s not justice,” he said. “I could have been more diligent at different times, but that’s the magnitude of it.”

A recent Times investigation found that the State Bar has a record of pursuing lawyers without the capital or political clout to fight back a population that is disproportionately black, while ignoring wrongdoing by some of the most prominent lawyers of the state, like Tom Girardi, who embezzled millions of dollars from customers and was the subject of more than 200 State Bar complaints.

Obagi, who said he is part of a small company, believes the charges against him are part of this pattern.

‘It’s an automatic. It’s churning for convictions,” he said. “That’s all it’s about, so that’s what it’s going for.”

The original charges, filed in 2021, are still pending. Obagi said an agreement between him and the State Bar was rejected by a judge because he said there was no evidence the alleged embezzlement was intentional.

A status conference is scheduled for January 30, where the court will decide how to proceed with both charges.