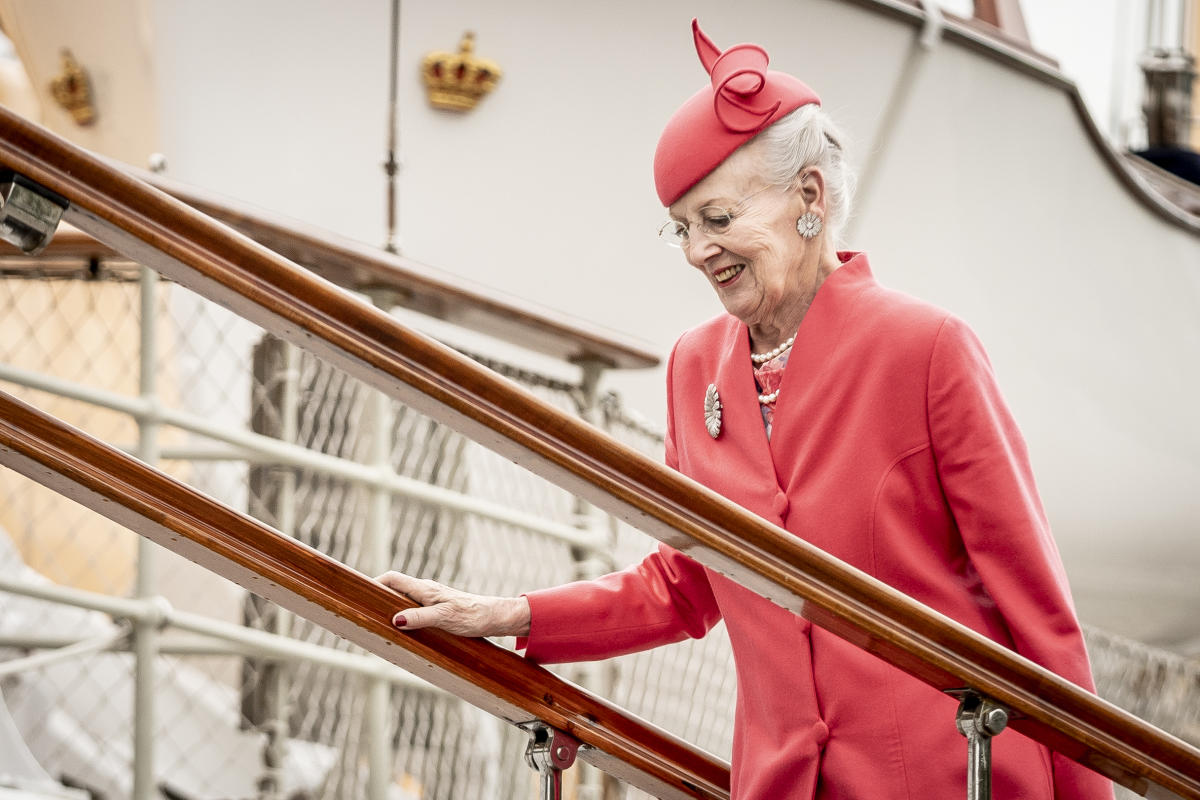 HELSINKI (TBEN) – Small-scale celebrations took place in Denmark on Sunday, marking 50 years on the throne of Queen Margrethe, whose reign is now the longest in Europe after the death of Britain’s Queen Elizabeth II.

Margrethe, 82, – now also the only female monarch in the world – ordered muted celebrations on Friday out of respect for the late British Queen, who died on Thursday at the age of 96.

Margrethe asked her court to change Saturday and Sunday’s anniversary program at short notice, including her appearance on the balcony of Amalienborg Palace to greet the crowd of well-wishers and cancel a horse-drawn ride through the Danish capital Copenhagen. carriage.

Sunday’s events include a church service and lunch hosted by Margrethe aboard the Danish royal ship Dannebrog for the royal couples and presidents from the other Scandinavian countries of Finland, Iceland, Norway and Sweden.

A music and theater gala honoring the Danish monarch took place on Saturday night and a gala dinner at Christiansborg Palace – the seat of the Danish Parliament – took place late on Sunday.

Margrethe was proclaimed queen on January 15, 1972, a day after her father, King Frederick IX, died after a short illness.

The Danish Queen’s 50th anniversary was initially scheduled for January, but most events were canceled or postponed due to the COVID-19 pandemic.