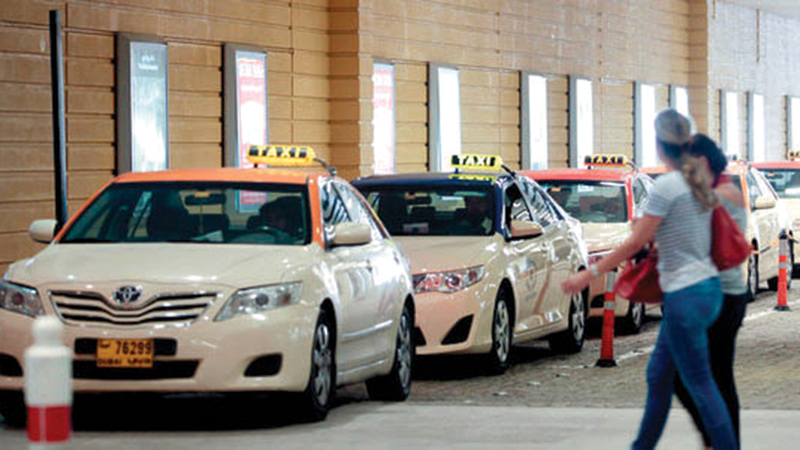 Director of the Planning and Business Development Department at the Public Transport Agency of the Roads and Transport Authority in Dubai, Adel Shakeri, revealed the authority’s decision to reduce taxi fares in the emirate.

He told «Emirates Today» that the decision includes all types of taxi vehicles, including limousines, adding that «the decision came as a result of the drop in fuel prices, which was the reason for adjusting the tariff during the last period».

Shakeri stated that “the authority deals with dynamically determining the prices of transportation costs through taxis, given the fuel costs,” noting that the cost of one kilometer traveled during the passenger’s journey in the taxi has now decreased from two dirhams and 19 fils to one dirham and 97 fils, in line with the decrease. in fuel prices. He stressed that the authority is keen to take into account the needs and demands of passengers, pointing out that it is currently adopting a mechanism to review the fees for the cost of taxis every two months, to ensure that they keep pace with other changing factors that affect their prices.

ALSO READ  6 student innovations that enhance the quality of life of cancer patients, both physically and psychologically

Shakri said, “The tariff for opening the meter is fixed, because it is determined based on other factors that have nothing to do with variable fuel prices, such as the cost of purchasing a taxi for franchise companies operating in the vehicle taxi service sector, as well as the costs of hiring drivers,” pointing out that “the authority is working on Balance in the interests of all parties, and is keen to serve members of society and understand their needs as much as possible.

He said that the authority will continue the periodic review of taxi fares during the coming period, to ensure that they are commensurate with fuel prices, which are witnessing continuous changes during the current period.

• “The cost of one kilometer traveled during the passenger’s journey in the taxi has now decreased from two dirhams and 19 fils to one dirham and 97 fils.”

The death of the former minister and prominent businessman, Muhammad Saeed Al-Mulla