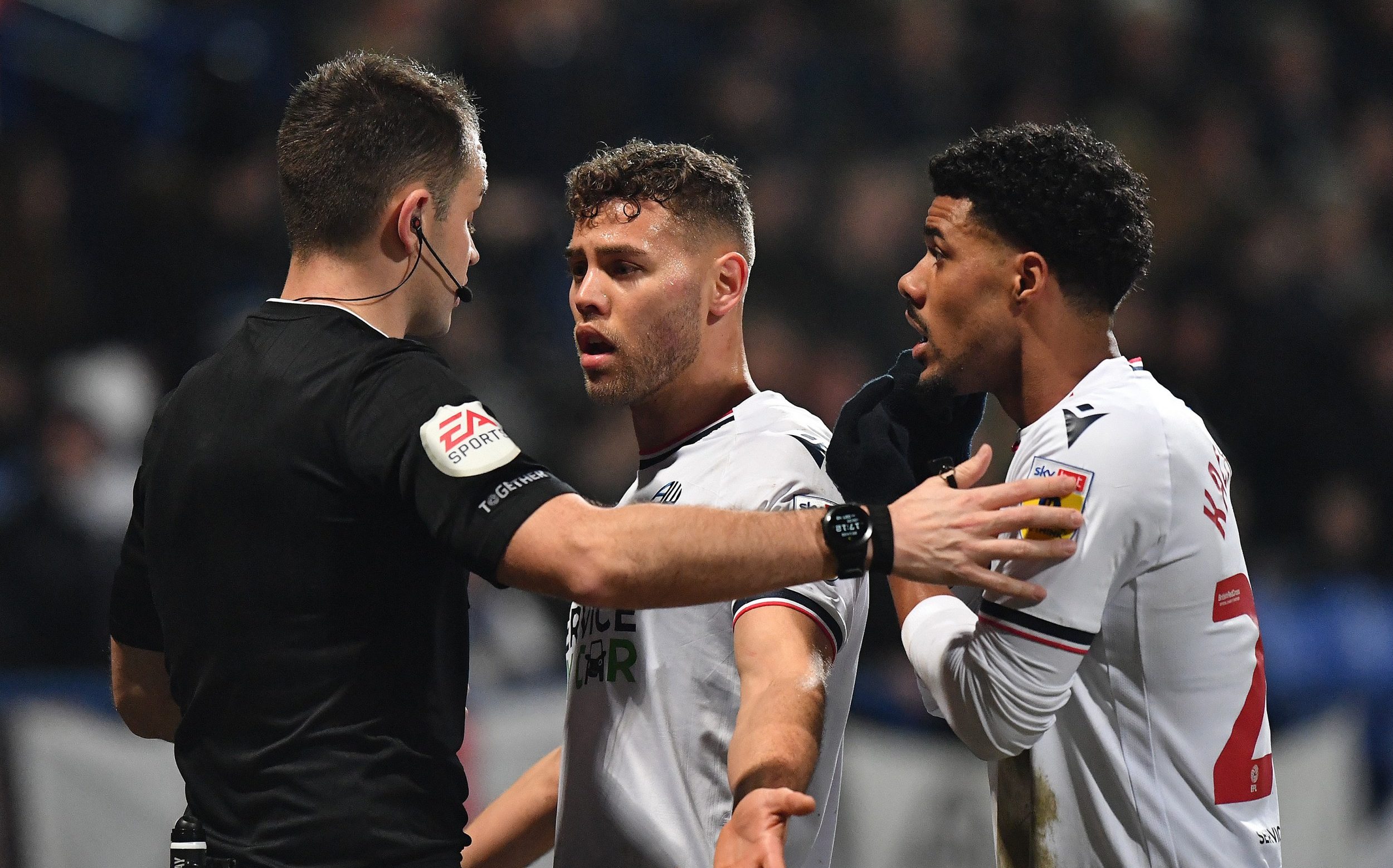 However, the 10 men held on to be three points behind fourth-placed Derby, who scored twice in the last three minutes to beat Port Vale 2–1.

Ian Evatt, the Bolton manager, said Kachunga had made a mistake, but so had the officials. “We cannot deny that Elias has let everyone down. What he has done is unacceptable, he is showing that indiscipline is not acceptable and he has apologized to the group and we will deal with things internally.

ALSO READ  The best pruning shears for pruning your garden in 2023, tried and tested

“That is quite a lot [jostling] that goes on all the time in the box. It is a good place for the linesman and you have to be sharp for that. But then of course it’s baffling to involve a player who was probably 50 feet away from the incident, but that’s partially done and we’ll move on.